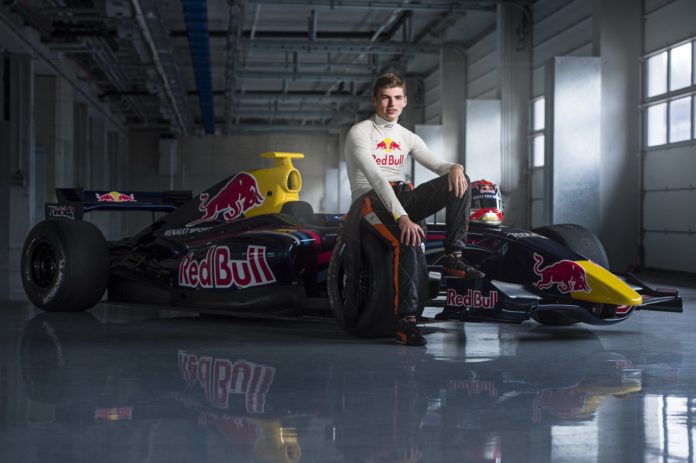 Red Bull’s Max Verstappen was the big winner of a wet and turbulent Emilia Romagna Grand Prix on Sunday which was red-flagged mid-way through after a big collision.

Seven-time world champion Lewis Hamilton of Mercedes had a sensational recovery to second place after sliding off the track and dropping to ninth, DPA reports. McLaren’s Lando Norris also put up a great performance towards the podium after starting seventh on the grid.

Verstappen had a fulminant start from third to drive straight past team-mate Sergio Perez, who was second, and then challenged Hamilton down into Taburello. They touched but Verstappen made his way through while Hamilton was left with front wing damage.

They kept on a tight fight after a second-lap safety car and pit stops galore, until Hamilton slid off the track and just didn’t lose more ground because team-mate Valtteri Bottas and Williams’ George Russell had a big crash which forced the race to be red-flagged for around half an hour.

Verstappen had no major trouble after the restart as he cruised to his first win this season and 11th of his career, while Hamilton battled his way through the midfield to clinch a podium finish.

Next stop on the calendar is the Portugal Grand Prix on May 2.