Where does modern science fail? 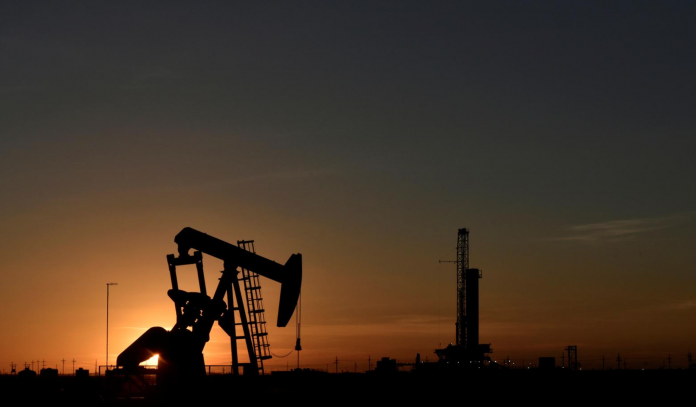 Even as no extremist outfit claimed the abduction of ONGC’s three technical staffers, a top Assam Police official on Thursday confirmed that kidnapping was the handiwork of the outlawed ULFA-I.

Special Director General of Police, Law and Order, G.P. Singh, who is camping at Lakuwa in Sivasagar district since Wednesday to supervise the operation to locate the hostages, said that the banned United Liberation Front of Asom-Independent extremists kidnapped the three employees of the Oil and Natural Gas Corporation.

Talking to the media, he said: “Investigation is going on. Around seven people have been detained in connection with the abduction and they are being questioned.”

The Assam Police, in coordination with the Nagaland Police, are continuing their search operation to trace the three ONGC employees who were abducted from Sivasagar early on Wednesday.

Police officials in Sivasagar said that the ULFA-I terrorists are likely to go to Myanmar with the captives via Mon district in northern Nagaland. The Assam Rifles, which is guarding the India-Myanmar border, has been asked to intensify their vigil along the forested borders.

An ONGC statement said that the abduction took place from a rig site of the company in Lakuwa field of Sivasagar, and the abducted employees were taken away in an ambulance vehicle belonging to ONGC. Later, the vehicle was found abandoned near the Nimonagarh jungles close to the Assam-Nagaland border.

Strongly condemning the abduction of the ONGC employees, Assam Chief Minister Sarbananda Sonowal said that he has asked Chief Secretary Jishnu Barua and DGP, Bhaskarjyoti Mahanta to take all possible measures for their release.

Principles and Teachings of Basavanna – Relevance AND Picturisation