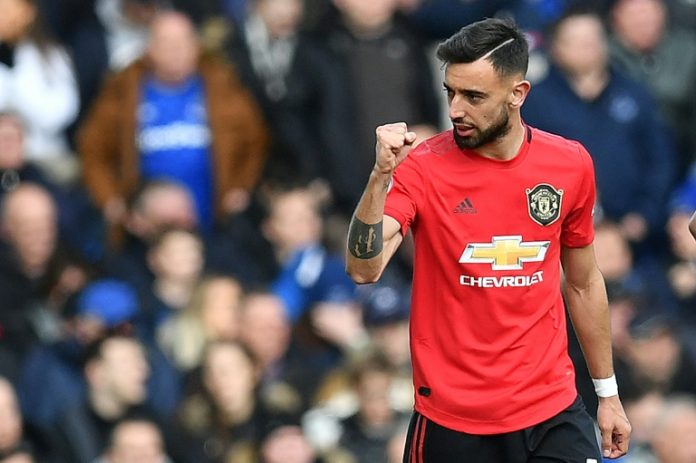 In the Premier League, there are plenty of world-class midfielders. Some control their team’s attack as a midfield maestro, and others break up play and control the game defensively.

While the plaudits in football often go to strikers and attacking players, there are a handful of midfielders who dynamically change Premier League fixtures.

Historically, some of the best midfielders in the world played in the Premier League, such as Frank Lampard, Steven Gerrard, Paul Scholes, and Patrick Viera, to name just a few.

In the modern game, the number of world-class midfielders in the league is growing, and below, we will profile the three most effective Premier League midfielders in recent years. We’ll look at their impact on the game and how they’ve propelled their team to victory.

After joining United from Sporting Lisbon, the crafty Portuguese midfielder set the Premier League and world football alight. In his second season for the Red Devils, he notched double digits in goals and assists and has single-handedly made United contenders again.

With Paul Pogba, a once world-class midfielder, not living up to his ability, Fernandes has added an attacking creativity to the side that Manchester United has long been missing.

Fernandes has not only quickly become one of the best midfielders in the Premier League, but he is recognized as one of the top five talents in the world at his position.

Paired up with former Red Devil Cristiano Ronaldo at the tail-end of his international career, Fernandes is also likely to go far in the international game.

The diminutive French midfielder is unlike the other two on this list, as he shines in breaking up play in a box-to-box role rather than possessing a creative flair.

Kanté is one of the most fun players to watch in world football as he tracks down opposing midfielders and attackers with fervent energy. Once winning back the ball, Kanté is adept in moving up the pitch and joining the attack.

It is a testament to his world-class ability that Kanté has so much impact on the game considering he does not contribute often with goals.

After struggling to find a place in José Mourinho, De Bruyne left the Premier League for Bundesliga side Wolfsburg. After becoming one of the top midfielders in Germany, the Belgian maestro returned to England, this time for Manchester City.

Unlike his time at Chelsea, De Bruyne has been one of the first names on the team sheet for years. Already an exceptional player, De Bruyne grew to world-class status playing for City.

Pulling the strings in a Manchester City side filled with stars, De Bruyne has pulled off some mind-bending passes and assists and he is the best creative midfielder the Premier League has ever seen.

In the 2019-20 season, he was named the PFA Player of the Year after scoring 13 goals and notching 20 assists.

The assist king of the Premier League regularly changes matches with the stroke of a pass and has played an integral role in dozens of Premier League victories.