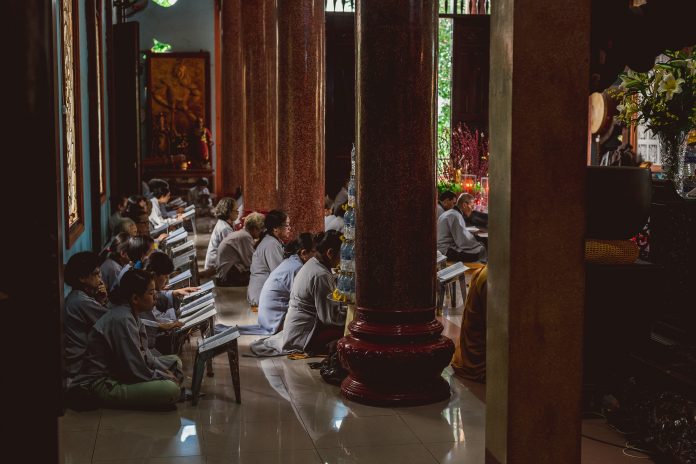 “Man is probably the only organism on Earth that has a clear view of the inevitability of its own end.”

Language has proven to be one of the first ways of communication. The structured pattern of letters and sentences that help you and me understand emotion and the needs of one another, is a fascinating indigenous inventions by our species.

Among all the animals that exist on Earth, humans are the only ones that can transfer their thoughts and ideas from their mind into speech or actions and in turn, understand human behaviour. Scientists call this extra-somatic learning and it is what we needed to create the concept of language.

Thoughts can be externalised

The history of language has seen change with the adaptations of surroundings by the kind of people that take over a certain area. I’m writing this in English because of the British rule in India for 200 years, but I still call my mother ‘maa’ because I’ve been told to remember the people that came before us.

In the 1800s, there was a man named L.L. Zamenhof, who created an auxiliary language for people who don’t share their first language, by using words from different languages and combining them. We are capable of inventing a whole new avenue but afraid to use the ones that already exist – what does that say about us as humans?

Language is more than the threads of words, it lies in the way you walk over to someone, in the way you hold your coffee mug, even in the way you shake hands with someone new. Body language is also something we have seen rapidly diversify because of the generation being technologically stunted, and terming it exposure and growth.

I like to believe language is the ultimate boon to our existence and everything falls and rises with it; words and sentences are soldiers in the war of indifference and ignorance. Revolutions started with an idea and a voice to carry it the right way.

Adolf Hitler unfortunately had an idea that Jewish people have no place on Earth and he burnt every single one of them. The power of language can thus be seen in mass destruction too that makes turning the pages of history a horrific experience.

Ideas, inventions, languages are all nuances and idiosyncrasies of human existence and can be construed as the cornerstone of our beings. We build on ideas and discoveries, along with changing mindsets because the world shifts axes with generations ahead and the only combining factor is the fact that I can talk to you and you can understand me.