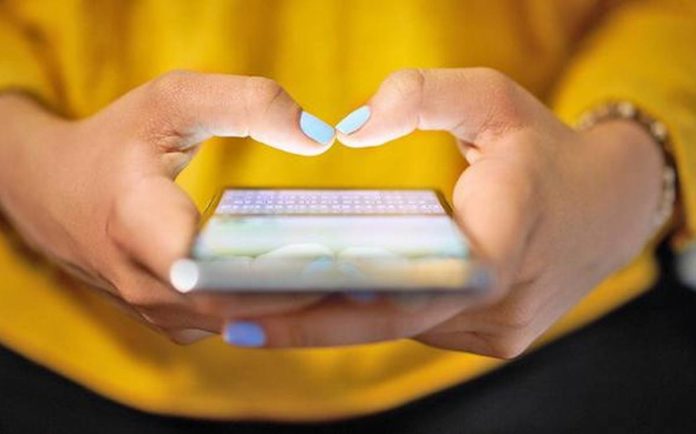 (IANS) The storage available on mobile phones sold last year has increased as the average smartphone NAND flash capacity crossed the 100GB mark for the first time in 2020, says a report.

According to market research firm Counterpoint, the advancements in cameras, Application Processors (APs) and displays have stimulated increased storage demand for videos, images and other multimedia applications. Consequently, NAND capacity has shown significant growth in smartphones.

However, the research firm says, it differs in iOS and Android phones.

“In iOS phones, the average NAND capacity reached 140.9GB in Q4, 2020, compared to 95.7GB in Android phones during the same period. But this gap is narrowing,” the research firm said in a statement.

The data indicates that Apple did not push the boundaries of its storage size and chose to stick to 512GB NAND, its highest storage capacity which has been there since 2018.

On the other hand, the biggest Android OEM, Samsung, looked to maximize its storage capacity and launched the Samsung Galaxy S10 Plus in 2019 with 1TB NAND. All this resulted in a lower storage growth rate for iOS compared to Android in 2020, the report said.

The difference in average capacity between iOS and non-iOS devices continues to decrease. The gap between the two groups was approximately 45.2GB in Q4 2020, down from 56.8GB in Q4, 2019.

Although NAND price continued to fall during 2019-2020, the share of sales of high-capacity models (256GB and 512GB) for iOS did not grow during the same period.