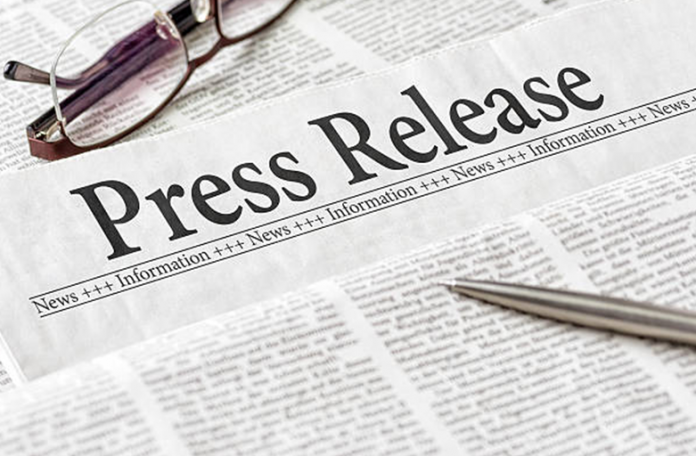 A press release is a document that shares information that is newsworthy with media outlets. Press releases are generally sent to journalists and editors who may then use the information from the press release in a news article. In modern times, they are often circulated online in their original form. In the age of social media, you may be wondering if there is still a need for press releases. The answer is a resounding yes. Press releases help you create hype and attention around your business as well as helping to improve your search engine optimization. If you want to utilize these benefits for your business, then read on to find out all the dos and don’ts of press releases:

Before you even begin to put together a press release ask yourself if it’s something of value. You and your team may be super excited about your new launch or product, but is it something that others will be excited about? Filter it through a series of questions designed to test whether or not others will be interested. This could be whether or not the press release has anything new in it that will interest people or whether there is something unique in your release. Doing this will ensure that you aren’t wasting your precious time putting together a release that may end up being pointless.

If you think you don’t have something newsworthy, then you will want to find a newsworthy angle. This is also important if you want journalists to write about your business, they are much more likely to be interested if the information is considered newsworthy.

Journalists and editors receive a number of emails every day, so to catch their attention, you will want to label your email clearly. You will also want the subject line and the first few lines to be catchy enough to engage their interest. If you are wondering how to submit your press release, identify the correct people at the media outlets relevant to your release and source the correct email addresses. Be as clear and precise as possible so they can understand what it is regarding. They will usually skim these emails so be as clear and engaging as possible to capture and keep their attention.

Clarity is key. The ideal press release is around one A4 side or 300/400 words. If you find that your press release is longer than this then you’ve probably been beating around the bush. Keep it short and sweet – that should be your motto. Avoid jargon and if you need to simplify it further then add in sub-headings to make the information easier to digest.

Like most pieces of writing, you will want to write the press release with a target audience in mind. The key here, however, is not to write it for the target audience. Instead, you will want to direct it to the media. Press releases should be written specifically for journalists or editors who will be reading them and they should thus be tailored towards the correct audience, that being media outlets. You will also want to consider changing up the press release slightly depending on who is receiving it. A traditional news outlet compared to an online blog may be looking for different things. By tailoring the release you will have a greater reach and impact.

Nowadays, press releases are not only sent to media outlets; instead, you can often have them posted online in their original form. You will want to keep this in mind and keep the language as clear and precise as you can.

Make sure your press release contains all the important information you want everyone to know about. Make sure to mention the name of your company and any relevant key players clearly, as well as the reasons for the press release and when and where the event it covers is happening. You will also need to clearly state why this is important and why others should care. State these factually in the opening of the release to give the reader a clear understanding of the piece and determine whether or not they would be interested in reading it until the very end.

Make sure you don’t skip this important part of a press release. This is the only part journalists can’t amend! Using quotes helps to get across your key message and strengthens the impact of the press release. A rule of thumb is that the quotes should not be providing information but imparting insight. They provide a human angle (which is what journalists love), adding value to your release.

Journalists will be looking from a vantage point of human interest as this is what will attract a greater audience. People are interested in people. Evoking emotion is very powerful and although the press release needs to be factual and to the point. you will want to include emotional and personal elements. This makes the release more interesting and engaging.

At the end of your press release, be sure to include relevant links which support it. It’s much easier now to circulate your press release online as well as provide further detail by way of links. If your company has more information, you can mention it as well as any statistics or data that could be relevant. A very important part of the end of the release is to make sure that you include relevant contact information as well. If your release is especially interesting or newsworthy, journalists will want to contact you or your company for more information. If the contact details are not provided in a clear and accurate way, then you may end up missing out on opportunities.

The impact of TikTok on advertising

Tips to do local marketing in a low budget

6 Mistakes with Marketing Churches and How to Avoid Them