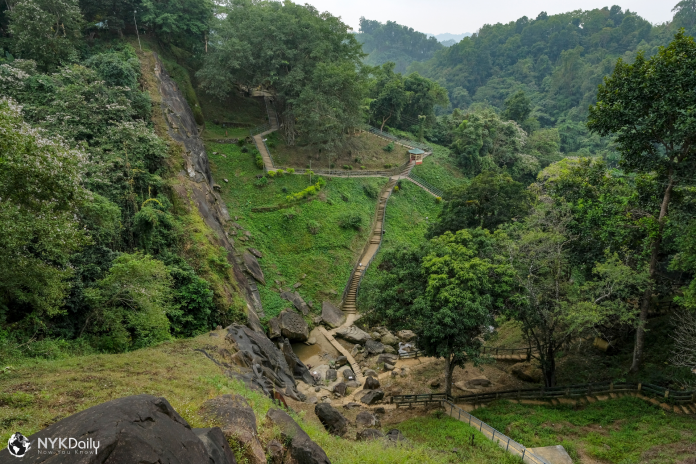 A new phenomenon of political violence has emerged in Tripura with at least 25 incidents of political hostility registered by the police after the declarations of results of elections to the politically important Tripura Tribal Areas Autonomous District Council (TTAADC) as both the attackers and the victims are tribals.

Police officials on Wednesday said that the cadres and workers of the newly formed ‘TIPRA Motha’, which secured a landslide victory in the TTAADC polls by defeating the ruling BJP-IPFT candidates, attacked many offices and members of the Bharatiya Janata Party.

“In all, the 25 cases of political violence during the past few days, the attackers are tribals and they attacked the members of the same community. We have arrested many perpetrators and have taken legal actions against the assailants.

Over 30 tribal men and women were injured in these incidents and a young tribal woman Biswa Laxmi Debbarma was killed on Monday at Srinagar in southern Tripura,” a police official said.

Despite Deb Barman has urged his members and cadres to refrain from the political hostility but his partmen continue to attack the members and party offices of the rival parties.

“I have asked my partymen to restrain from unleashing any kind of violence and I will ask the police to take action against those who are doing the unlawful activities,” said the ‘TIPRA Motha’ chief, who would assume office as the Chief Executive Member of the TTAADC next week.

BJP Spokesman Nabendu Bhattacharjee said that the ‘TIPRA Motha’ has attacked their partymen and offices in alliance with the members of the CPI-M (Communist Party of India-Marxist).

The CPI-M central committee member and veteran tribal leader Jitendra Chowdhury strongly denied the accusations and said that the BJP is trying to play down the violent activities of the ‘TIPRA Motha’.

In the April 6 elections to the TTAADC (result of which declared on April 10), of the 28 seats, the ‘TIPRA Motha’ won 18 seats, the BJP secured nine seats while one seat went to an Independent candidate.

Two members nominated by the governor in the TTAADC on the advice of the state government.

The results of the elections to the TTAADC could be a setback for the BJP-IPFT (Indigenous People’s Front of Tripura) alliance, which wrested power in Tripura in 2018 after defeating the CPI-M led Left parties that ruled the state for 25 years.

The BJP for the first time won nine seats in the TTAADC though its junior ally IPFT, despite being a major tribal-based party, drew a blank.

Tripura’s oldest tribal-based party Indigenous Nationalist Party of Tripura (INPT), a former ally of the Congress, is also a partner of the ‘TIPRA Motha’, and its two candidates, secured victory in the polls to the TTAADC, which has a jurisdiction on over two-thirds of Tripura’s 10,491 sq km area and is home to over 12,16,000 people, of which 90 per cent are tribals.

The opposition CPI-M, which was governing the TTAADC until May 17 last year, has also suffered a setback in the elections though it has a strong base among the tribals ever since the Left movement started in Tripura in the early 40s.

The IPFT has been agitating since 2009 for the creation of a separate state by upgrading the TTAADC while TIPRA Motha had recently raised the demand for a ‘greater Tipra land’ (greater areas for the indigenous tribals).

Both the demands were, however, strongly opposed by all the political major parties, including the BJP, the CPI-M and the Congress.

The TTAADC was constituted under the Sixth Schedule of the Indian Constitution in June 1985 for the socio-economic development of the tribals, who always played a significant role in Tripura politics.