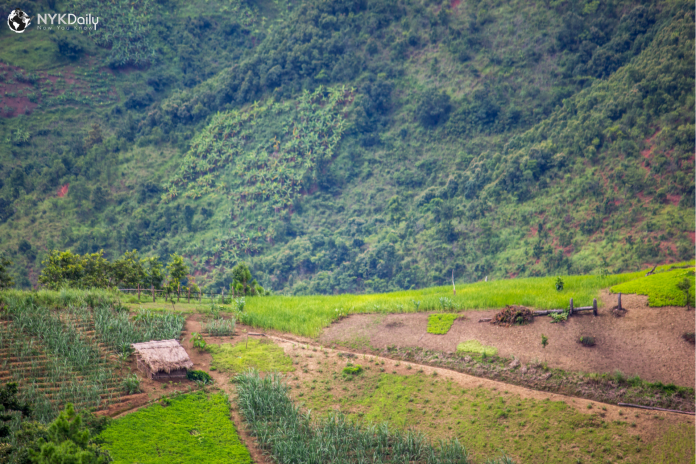 With the surge in the number of Covid-19 cases, several northeastern states have taken diverse steps, including imposition of night curfew and closure of educational institutions, to prevent the spread of the dreaded virus.

Assam Health and Family Welfare Minister Himanta Biswa Sarma said on Saturday that the lower primary schools would be closed in the districts where 100 active Covid-19 cases are found in 10 days.

The state presently has 4,794 active cases, of which 360 are in Kamrup (Metro) district, which houses state capital Dispur and Guwahati.

Talking to the media, Sarma said that Covid neutral certificates from other states would not be accepted and all air and train passengers would have to undergo both Rapid Antigen and RT-PCR tests on reaching Assam. The reports would be available within 24 hour, till which time they should stay in isolation.

“Assam’s Covid situation is mostly linked to people with travel history. There would be no night curfew and lockdown in Assam as the situation is under control,” the minister said.

Sarma also said that during the recent three phases of Assembly elections, the state didn’t witness a big surge in the number of Covid cases.

“Out of the 126 Assembly constituencies in the state, no new cases were found in around 100 constituencies,” he said, adding that most of the recent cases are linked with travel history and have been reported from commercial and crowded areas like Guwahati, Dibrugarh, Tinsukia, Jorhat, Tezpur and Cachar.

The health minister said that the state has a stock of 22,000 Remdesivir injections and the medicine would be provided at a concessional rate to the patients and free of cost to those living below the poverty line.

Stating that over 15 lakh people have received Covid vaccine so far, Sarma said that the state has the required stock of both Covaxin and Covishield vaccines.

Meanwhile, Arunachal Pradesh has made testing compulsory for all people entering the state.

The Manipur government on Friday imposed night curfew in the entire state as Covid-19 cases continued to rise in the state, while night curfew will continue in Meghalaya capital Shillong, Mizoram capital Aizawl and Sikkim capital Gangtok.

Tripura Education Minister and government spokesman Ratan Lal Nath said on Saturday that there will be no night curfew and lockdown in Tripura, but all educational institutions – primary to university level – would remain closed for an indefinite period.

However, the ongoing examinations would continue as scheduled.