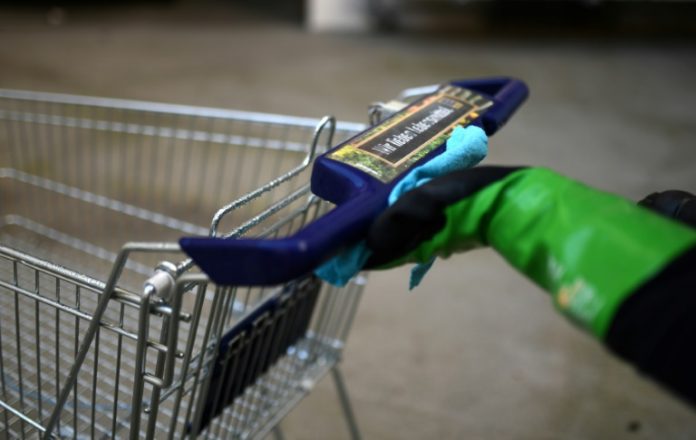 The second wave has severely impacted the modern retail industry, said a statement by the Shopping Centres Association of India (SCAI).

In a statement, the industry body noted that it has been urging the government to support the industry with financial waivers and allow shopping malls to operate once they reopen the other markets.

In order to supplement the government’s effort in carrying out an extensive vaccination drive, SCAI has also approached the state governments to conduct the vaccination camps at malls.

“The industry body has also urged to treat mall employees as frontline workers and should be vaccinated on priority irrespective of their age,” it said.

As a public infrastructure, with ample parking space, training rooms, among others, malls do have the requisite space to help the local administration to carry out such an exercise that will likely benefit the larger cause of carrying out an extensive vaccination drive, as per SCAI.

With the situation turning grim, SCAI has reached out to all its members and has asked them to further strengthen all the SoPs and protocols, it added.

On an average during pre-covid days, the industry was clocking Rs 15,000 crore per month and had reached the same during mid of March 2021, but, with the local restrictions, almost 50 per cent revenue slashed, it said.

The shopping centre industry is supporting nearly 1.2 crore livelihoods directly and indirectly who are associated with malls, retail, and manufacturing retail. Most of the employees working in this sector are coming from other states.

Nearly 80 per cent of employees working at retail stores and restaurants belong to an economically weaker section and their livelihood will be impacted the most.

During the last lockdown, the industry saw 25-30 per cent of jobs getting impacted, SCAI said, adding that by mid of March 2021, nearly 70-75 per cent of employees had rejoined.

“The industry in its efforts retained the jobs which were lost due to the pandemic and will continue to bring back employment in the sector,” it said.