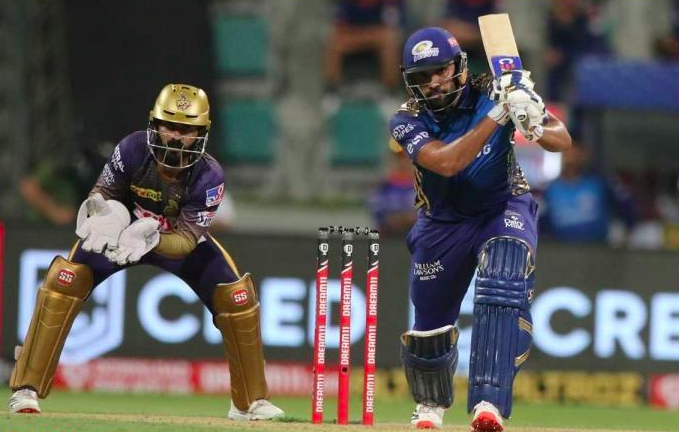 Fresh from their clinical display against Sunrisers Hyderabad, two-time champions Kolkata Knight Riders looked to set the record straight against nemesis Mumbai Indians in their second IPL match in Mumbai on Tuesday.

Having missed the last two playoffs, KKR looked a completely different unit, in the manner in which they defeated SRH by 10 runs in their IPL opener on Sunday.

Be it the aggression shown by the top-order or the explosive finish by Dinesh Karthik, KKR’s displayed a fearless approach under skipper Eoin Morgan. Morgan’s intent was evident right at the toss when he chose to leave out their most-trusted lieutenant, Sunil Narine.

MI posed a real challenge for KKR as the title holders must have been desperate to secure their first win of the season after their two-wicket loss to Royal Challengers Bangalore in the IPL opener on Friday. KRR found it easy against SRH bowlers, which lacked firepower but in Jasprit Bumrah and Trent Boult, MI attack was a completely different proposition.

Things looked promising for the Mumbai franchise early on despite the loss of an early wicket and a less productive power-play stage. Suryakumar Yadav (56 off 36 balls) decided to take on the KKR attack and began playing his shots after the KKR spinners, who bowled five of the six power-play overs, had curtailed MI. Yadav, who hit three fours in Harbhajan Singh’s second over, hit two sixes and seven fours as he looked to take MI to a strong total.

Playing XIs of KKR and MI

The KKR vs MI IPL match was telecast live on the Star Sports 1 HD/SD and Star Sports Hindi 1 HD/SD. You can watch live streaming of upcoming matches on Hotstar+Disney, Jio TV and airtel stream.