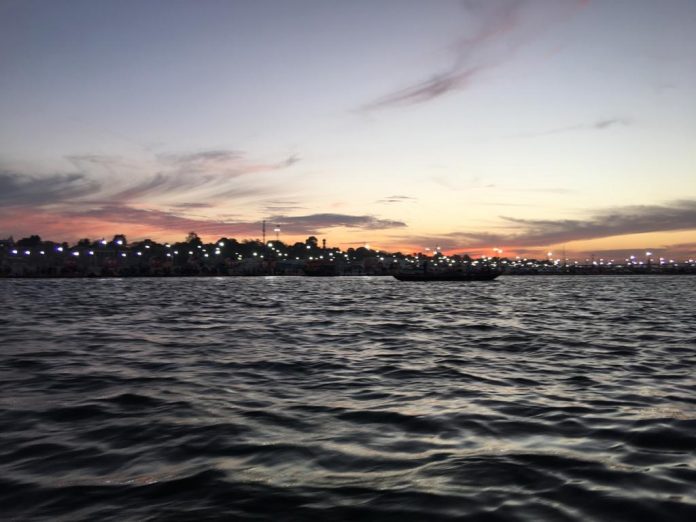 The Niranjan Akhada has announced curtailing the ongoing Kumbh Mela on April 17, almost two weeks ahead of schedule, after several senior BJP leaders in Uttarakhand held a discussion with the Akhadas to convince them to end it amid a surge in Covid-19 cases and concerns of violation of Covid protocols, a senior party leader said.

However, the BJP-ruled state government has already announced that Kumbh Mela will go on as per schedule. The Kumbh Mela started on April 1 and was scheduled to end on April 30.

“Senior BJP leaders met 13 Akhadas with a request to take a decision to wind up the mela seeing the severe situation of Covid. After the discussion, Akhadas have agreed to our request.

“After the Niranjani Akhada, most of the Akhadas have responded positively to our request and in the next couple of days, they will make the announcement,” the senior party leader from the hill state said.

The state government is also holding consultations to take a final call on the continuation of Mela.

“Currently, the state is not in favour of curtailing the Kumbh Mela but seeing the sudden surge of Covid cases, a discussion has started to review the decision. Discussions with the religious channels have also been initiated,” another senior BJP leader said.

Several devotees including saints from different Akhadas have tested Covid positive in Haridwar. Lakh of devotees participated in the last two ‘Shahi Snans’.