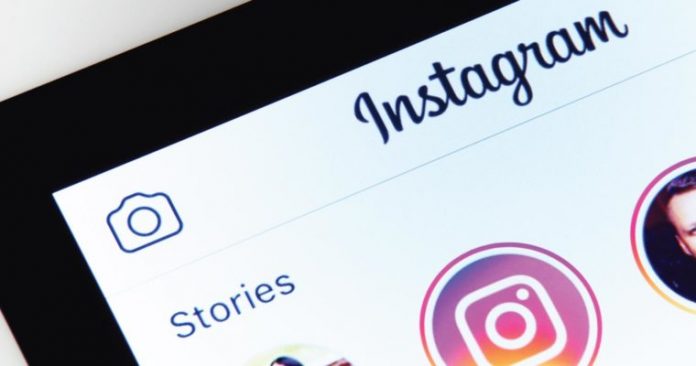 The full-screen ads will be arriving first in India, Germany, Brazil and Australia before landing in more countries “in the coming months.”

According to an Engadget report, the spots are similar to Instagram’s ads for Stories.

Ads can run up to 30 seconds and users can interact with them the way they would with organic posts (including skipping them altogether).

Ads can also include “shop now” buttons, according to screenshots shared by the company, the report said.

Facebook is also experimenting with a new ad format for Stories — sticker ads, it added.

Meant for influencers, the ads “allow creators to monetize their Facebook Stories with ads that look like stickers and receive a portion of the resulting revenue.”

The brand-created stickers will allow influencers to link to specific products their followers can buy.

A spokesperson noted that it’s the first time Facebook has experimented with a feature within Stories but declined to provide details of the arrangements.

The feature will be available to a “select” group of advertisers and creators. Sticker ads are the latest of several monetization tools Instagram has explored.

It also allows creators to sell badges and products in live streams and shares revenue with creators who run ads in IGTV.