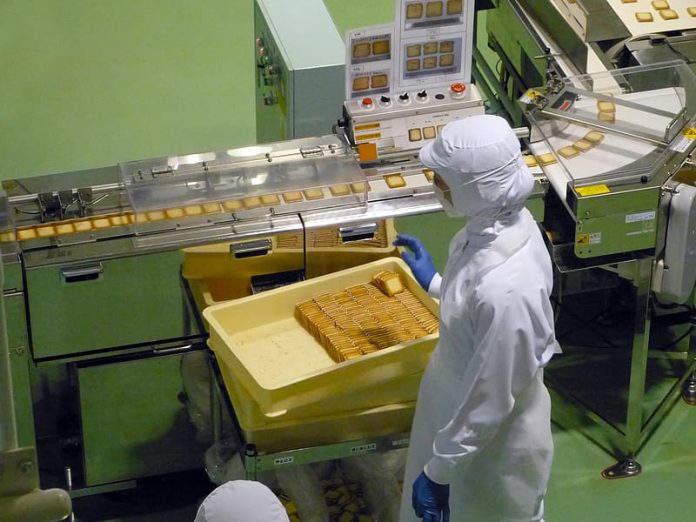 In a move aimed at optimising the utilisation of resources and maximising the benefits to the masses, Centre’s key ministries — Ministry of Food Processing Industries (MoFPI) and Ministry of Rural Development (MoRD) — have decided to converge their various schemes to support Self-Help Group (SHG) entrepreneurs in food processing.

The convergence between the two Ministries is specifically focussed on the Centrally sponsored Pradhan Mantri Formalisation of Micro Food Processing Enterprises (PM-FME) scheme — an all-India scheme to be implemented over a period of five years from 2020-21 to 2024-25 with an outlay of Rs 10,000 crore.

In further support to the food processing industries, the PM-FME scheme was launched by MoRD on June 29 last year — a scheme which is part of the Atmanirbhar Bharat Abhiyan and the ‘Vocal for Local’ campaign initiated by Prime Minister Narendra Modi. PM-FME targets to provide financial, technical and business support for upgradation of existing micro food processing enterprises that connect with masses.

Convergence between various schemes of the Ministries has been one of the key agendas, government is trying to pursue, a communique of the MoRD stated.

Under the convergence process, both MoFPI and Deendayal Antyodaya Yojana — National Rural Livelihood Mission (DAY-NRLM) of the Rural Development Ministry agreed to work together on implementation of PM-FME to support Self-Help Group (SHG) entrepreneurs in food processing.

“Of all the components of the scheme, both Ministries decided to work closely on the component of providing seed capital support to SHG members,” stated the document.

This involves working capital and purchase of small tools with the maximum permissible amount of support as Rs 40,000 per SHG member based on their existing business turnover and requirement, it said.

The concerned teams of both the Ministries at the National level worked together in formalizing the operational framework for the scheme — the guidelines, joint advisories, training and awareness campaigns — to facilitate the implementation of this component.

The State Rural Livelihood Missions in the states and the union territories and the State Nodal Agencies appointed by MoFPI are executing the programme in close coordination. This involves identification of targeted eligible beneficiaries, capturing their aspirations and growth plans in the form of applications, digitizing, reviewing, recommending and approving them.

During the 2020-21, the document said, a total 17,427 beneficiaries were scrutinized and recommended for seed capital support of Rs 51.85 crore.

Andhra, Arunachal Pradesh, Assam, Chhattisgarh, Maharashtra, Mizoram, Odisha and Telangana have been pioneering and contributed to over 83 per cent of total beneficiaries and 80 per cent of the total fund demand in these recommendations.

“A robust system is also being developed for regular monitoring of the rural food processing enterprises operationalised by SHG members and supported under this scheme. This convergence has leveraged the strength of both the Ministries and is sure to empower rural women’s livelihood in the critical sector of food processing.”