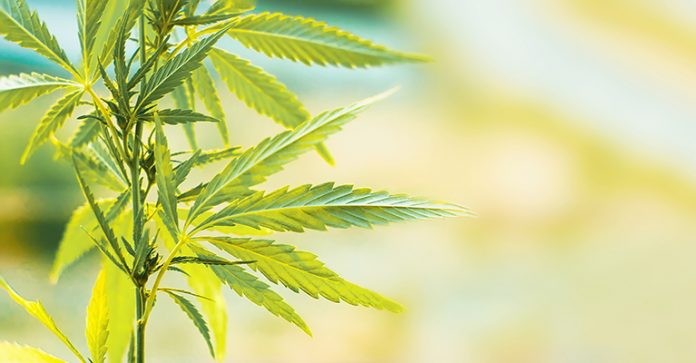 India’s Directorate of Revenue Intelligence (DRI) has seized over 300 kg of drug, suspected to be cocaine, concealed in a consignment of wooden logs that originated from Panama, officials said on Wednesday.

A DRI officer said that they received specific intelligence that cocaine will be concealed in a consignment imported in a container reaching V.O. Chidambaranar Port at Tuticorin in Tamil Nadu.

The officers intercepted the container which was declared to be containing wooden logs. During investigation, it was found that the container has originated from Panama, and transited through the ports of Antwerp and Colombo.

On examination, the container in question was found to contain nine bags concealed between the rows of wooden logs. On opening the said bags, 302 white coloured compressed bricks, wrapped in multiple layers of packing material, were found.

“The contraband weighed 303 kg and it is highly suspected to be cocaine,” the agency said.

Last November, the agency had arrested a Guinean national at Mumbai airport while he was smuggling in cocaine worth around Rs 18 crore. The accused had concealed the drugs in a false cavity made in the trolley bag. The arrested accused was identified as Moussa Camara, 34, who was travelling from Addis Ababa to Mumbai via Dubai.

Camara was detained at the airport and when his luggage examined, officials discovered a false cavity at the bottom where a packet containing around 3kg white powder was found.