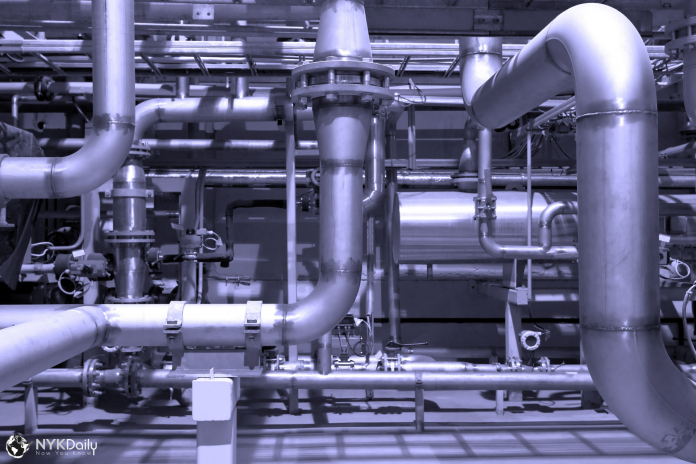 To ensure that there is no lack of oxygen in the Covid-19 hospitals across the country, the Union Ministry of Home Affairs (MHA) on Sunday banned use of liquid oxygen for any non-medical purpose while directing its manufacturing units to maximise production and make it available to the government for medical purposes only.

The ministry, in an order, stated that the National Executive Committee (NEC), under the Disaster Management Act, 2005, has taken certain decisions to ensure the uninterrupted supply of medical oxygen across the country.

“And whereas, it has been considered necessary to restrict industrial usage of oxygen for ensuring availability of adequate and uninterrupted supply of medical oxygen across the country for management of Covid-19 patients and necessary order in this regard was issued on 22.04.2021 to restrict the use of industrial oxygen.

“Now, therefore, in exercise of powers conferred under section 10(2)(I) and section 65 of the DM Act, the undersigned, hereby directs the state/Union Territory governments and state/Union Territory Authorities to ensure that use of liquid oxygen is not allowed for any non-medical purpose and that all manufacturing units may maximise their production of liquid oxygen, and make it available to the government for use for medical purposes only, with immediate effect and until further orders,” the order stated.

Further, all stocks of liquid oxygen should also be made available to the government for use for medical purposes, it said, adding that no exception is allowed.

On April 22, the MHA prohibited supply of oxygen for industrial purposes, except those exempted by the government.

The ministry had also issued a directive to states and Union Territories asking them to make sure there are no restrictions in the supply of medical oxygen.

It said that availability of adequate and uninterrupted supply of medical oxygen is an important pre-requisite for managing moderate and severe cases of Covid-19 and with the increasing cases, the medical oxygen supply will need to keep pace with the requirements of the states and Union Territories.

Empowered Group-II (EG-II) was set up with the mandate for coordinating medical logistics, including medical oxygen, and has reviewed the supply of oxygen for industrial use in order to divert the same to meet the rising demand for medical oxygen in the country and save precious lives.

Accordingly, EG-II had recommended to prohibit the supply of oxygen for industrial purposes by manufacturers and suppliers forthwith from April 22, till further orders, with the exception of nine specified industries.

The recommendations were accepted by the Central government and the said decision, along with the list of nine exempted industries, have been conveyed by Secretary, Health and Family Welfare on April 18, 2021.

The ministry in the order stated that all District Magistrates, Superintendents of Plice and Deputy Commissioners of Police of districts concerned will be personally liable for implementing the directions and ensuring there is no hindrance in oxygen supply.

“No restriction shall be imposed on the movement of medical oxygen between the states and transport authorities shall be instructed to accordingly allow free inter-state movement of oxygen carrying vehicles,” the MHA directive stated.