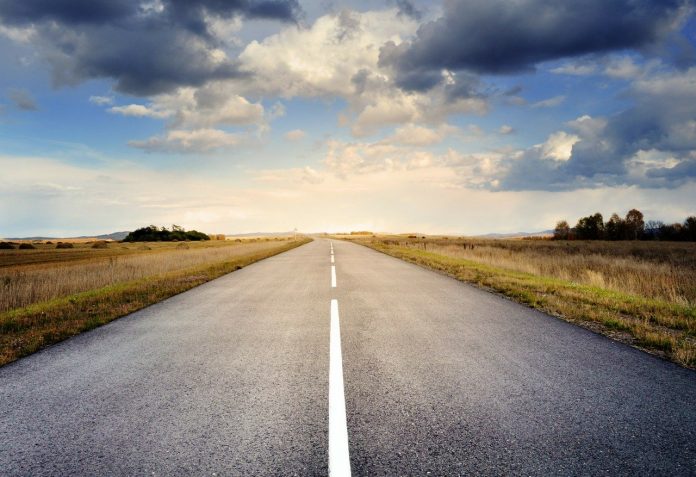 Barely six months after they returned, thousands of migrants working in Mumbai and Mumbai Metropolitan Region (MMR) are now re-packing their bags to go back home as Maharashtra is in the grip of a tsunami-like Covid ‘second-wave’.

With night curfews, stringent daytime restrictions and a weekend lockdown imposed across the state, migrants from different parts of India are in a state of semi-panic, as daily new infections in the state soar in half-lakh-plus range.

A majority of them, especially the skilled and semi-skilled workers, were brought back from their homes in Uttar Pradesh, Bihar, Chhattisgarh, Haryana, Rajasthan, Karnataka, Gujarat, Telangana, Odisha with great difficulties by their employers after the phase-wise Unlockdown that started in August 2020.

They were employed in the lakhs of small or medium industries, small factories, workshops, warehouses, hotels, restaurants, delivery chains, big and small offices or commercial establishments, and even large retail outlets or shopping centres and in farmlands in rural areas.

Barely had they settled down in the past six months or so, the spectre of yet another ‘mega-migration’ stares at the migrant workers in the state, though there are no hysterical reactions so far.

The Opposition Bharatiya Janata Party, Maharashtra Navnirman Sena, Aam Aadmi Party and others have slammed the Maha Vikas Aghadi government for the semi-lockdown scenario which is playing havoc with the peoples’ livelihood.

“Last year, the migrants experienced first-hand the tortures of fleeing to their small towns or villages surmounting great hurdles. This time, they are mentally better prepared and are planning to clear out before the situation worsens,” Dharavi Leather Goods Manufacturing Association Working President Rajesh Sonawane said.

Sonawane said that migrant crowds are swelling at various railway stations in the MMR with many resorting to hiring touts to get them confirmed tickets to board the outbound trains.

“Last year, the people were left to fend for themselves and somehow survived. There were helping hands who gave them food, shelter, medicines. This year, that is missing as even the NGOs and charitable organisations have exhausted their resources. Now, the situation is grimmer than 2020,” Khan said.

Sonawane, Khan and others say that while 80 percent of Dharavi’s estimated migrant labour force had returned by October, now more than half of them are preparing to return over the next few days or so.

A Mulund hotelier C.D. Shetty said with the current norms permitting only home delivery of parcels, the employees are facing an uncertain future again and want to return to their homes.

“We don’t want them to go back and are ready to care for them, but for how long Without income, how can we keep bearing the expenses with absolutely no relief or financial help from the government,” rued Shetty.

Refuting reports that migrants are allegedly thronging major railway termini to flee the state, Central Railway Spokesperson Shivaji Sutar said “this is far from the truth”.

“There is no panic booking of any kind. The crowds seen at the stations are people with routine bookings, the extra trains deployed are part of the restoration process on since June 2020 and we have achieved nearly 75 per cent so far, and the regular summer specials are introduced to cater to the annual holiday rush,” Sutar said.

A diamond polisher working with a Mumbai firm, Aseem Shah said that he returned to the city post-Diwali, but did not expect things would deteriorate again so rapidly.

“I am waiting and watching not rushing home immediately But if needed, I have saved enough to ensure my family and I can leave the city comfortably if things worsen. Given such disruptions, I am not sure whether it would be worthwhile to return to Mumbai in future,” a glum Shah said.

Meanwhile, shopkeepers, traders, businessmen, manufacturer and allied communities in Mumbai, MMR and other major production centres have been protesting against the newly imposed norms since the past three days.