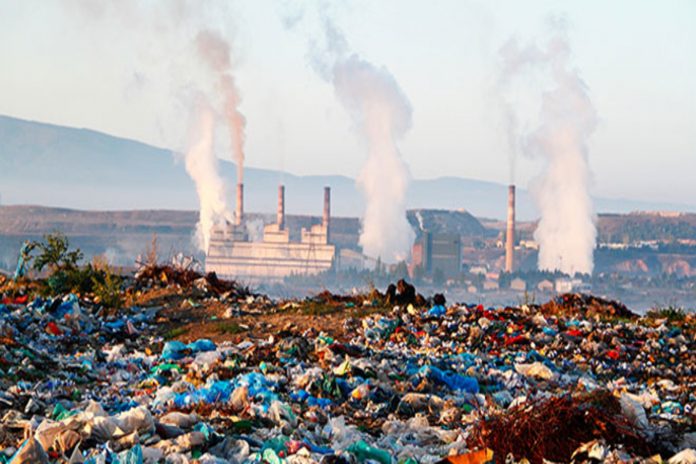 The waste generated from the industries, manufacturing processes, e-waste in various forms including solids, gases, sludge, or liquid harm the environment and eventually become a threat to human health, hence proper disposal and management of hazardous substance becomes a high priority task.

So let’s see how India manages its hazardous waste.

This division serves as a nodal point within the Ministry for the management of solid waste.

Under this segment, rules are framed for the proper management of solid, plastic as well as construction and demolition waste.

Initially, these rules were confined to municipal areas, but in the year 2016, the Ministry revised the rules and expanded its coverage to urban agglomerations, census towns, notified industrial township, airports, harbors, ports, areas under Indian railways, defense establishments, airbase, places of pilgrimage, religious and historical importance.

Established in 2011 under the name “Plastic Waste (Management and Handling) Rules, 2011, this was initially confined to municipal areas due to which these rules were not effective. So to tackle this issue the Ministry revised the rules and notifies the Plastic Waste Management Rules, 2016.

Established in 2016, before these new rules were framed, it was regulated under the Municipal Solid Waste Management Rules, 2000

There are two sets of rules notified under the Environment (Protection) Act, 1986:

The Manufacture, Storage, and Import of Hazardous Chemical Rules, 1989 (MSIHC)

People nowadays are vigilant, and vigilance is as important as criticism or finding solutions to an issue, but one should have a brief understanding of what should one be vigilant about, vigilance with surface knowledge is nothing but a nuisance on all fronts, and it is dangerous

(A little learning is a dangerous thing)

Remember people, knowledge is power and together we can make the world a better place!