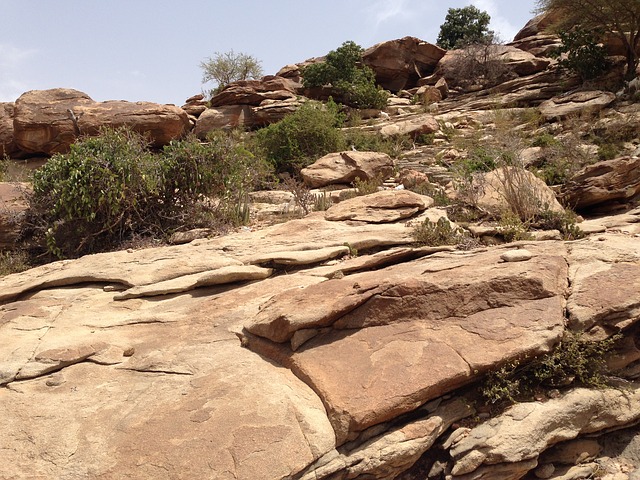 The German government on Wednesday approved plans to expand the country’s military training mission in Mali, a government source said.

Up to 600 troops will be deployed in Mali as part of the European Union’s training mission EUTM, 150 troops more than under the current mandate, government and defence sources said.

The mission is also about to build a new training base in Sevare in central Mali, a region which has been ravaged by Islamist and ethnic violence.

The cabinet also gave the green light for extending by one year Germany’s participation in the United Nations’ peacekeeping force in Mali, upholding the current level of up to 1,100 troops which are mainly based in the northern town of Gao.

Both mandates still have to be approved by parliament.

The U.N. mission in Mali, known as MINUSMA, has deployed more than 13,000 troops to contain violence by armed groups in the north and centre of the country. It has recorded about 230 fatalities since 2013, making it the deadliest of the United Nations’ peacekeeping missions.

Mali has been in crisis since Islamist militants seized its desert north in 2012, forcing France to intervene the following year to push them back. But they have regrouped and extended their operations into central Mali and neighbouring countries in West Africa’s Sahel region.