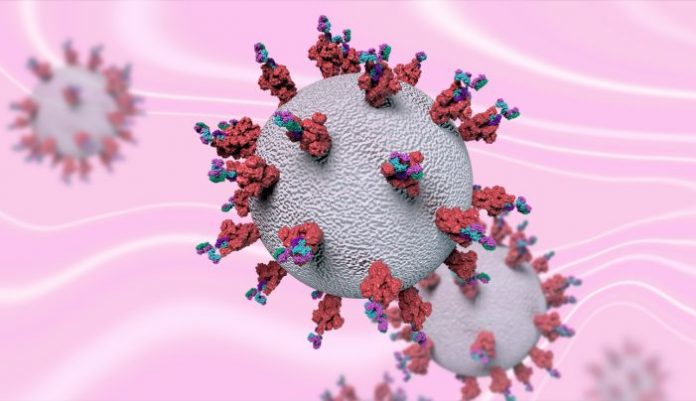 A boy born last week on the Spanish island of Ibiza has become the first newborn in Spain with COVID-19 antibodies, after his mother received the vaccine in the third trimester of her pregnancy, according to local media reports.

A sample from the baby’s umbilical cord analyzed at the Hospital Son Espases in Mallorca confirmed that he had developed antibodies against COVID-19, the Spanish newspaper ABC reported.

Manuel Grandal Martin, deputy director of the Madrid Hospital Directorate, told Xinhua on Friday that the protection that the baby has is equal to that of someone who has been vaccinated.

“At the moment, he is perfectly protected, but it is not yet known how long it will last,” said Grandal.

The case of the infant, named Bruno, is part of a study on the impact of COVID-19 on pregnant women. The study monitors 88 pregnant women who have caught COVID-19 during pregnancy, including those who are asymptomatic.

Other specialists believe this result opens the doors to the possibility of vaccinating pregnant women to immunize both themselves and their babies, who receive the antibodies through placenta.

Grandal explained there has so far been a lack of information about the effects of the vaccine on pregnant women, although there is no evidence that doing so is harmful.