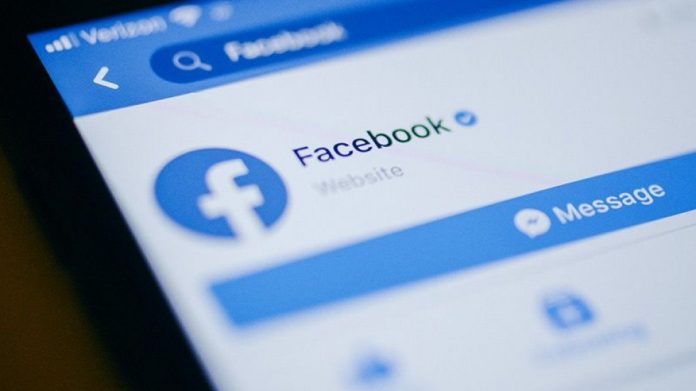 (IANS) The ad delivery system of Facebook is biased towards women, showing them different job listings than it shows to men, a new study has revealed.

The team of researchers bought ads on Facebook for delivery driver job listings that had similar qualification requirements but for different companies.

According to the researchers, Instacart has more female drivers but Domino’s has more male drivers.

In a similar experiment on Microsoft-owned LinkedIn, the researchers found that the professional networking platform showed the Domino’s listing to as many women as it showed the Instacart ad.

A Facbeek spokesperson said in a sttaement that their system takes into account “many signals to try and serve people ads they will be most interested in, but we understand the concerns raised in the report”.

“We’ve taken meaningful steps to address issues of discrimination in ads and have teams working on ads fairness today. We’re continuing to work closely with the civil rights community, regulators, and academics on these important matters,” the spokesperson was quoted as saying.

This is not the first time Facebook has faced allegations over gender bias in its algorithms.

Another ProPublica probe found that Facebook allowed housing advertisers to target audiences by race and exclude minorities, raising questions about whether the company is in compliance with federal fair housing rules that prohibit such discrimination.