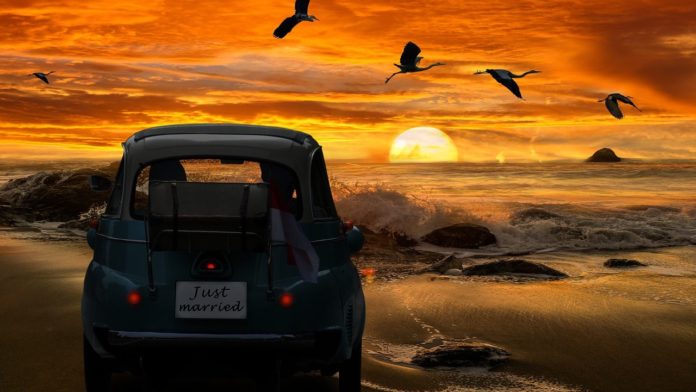 Over the centuries, philosophers were the ones who dominated the study and explanation of all kinds of human feelings and emotions. However, that has started changing in the past few decades, scientists have taken it upon themselves to have a much deeper understanding and comprehension of what our emotions are as human beings and how science can dissect them.

Today, scientists can define emotions and feelings as what the brain interprets. The understanding is that emotions are mainly physical signs of the body which are reactions to external stimuli. One of the most impressive names in this area of study is Antonio Damasio. He is a Portuguese scientist who has devoted himself greatly to the scientific understanding of what these things we call emotions are.

He is an expert in neurology and he has established one of the biggest databases of various kinds of brain injuries that the world has ever seen. This database is full of several brain lesions and images of diagnosis gathered from his study and observation of patients. Even though some of these damages are so profound, they have been very helpful in shedding light on how feelings and emotions arise and how they can impact mental illness.

Of late, he has been showing a lot of interest in how emotions affect the way we make our decisions and even in the perception of what we refer to as a self-image. In many books that are widely accepted, this scientist has clarified how specific feelings are fundamental to our survival. His argument is based on the stance that our emotional and internal regulatory processes do not just act to preserve our lives but also influence our most excellent cultural achievements and accomplishments.

When he was asked why he is so fascinated and intrigued by the nature of human emotion, his answers are truly elucidating and impressive. He explained that he was initially interested in the various kinds of neurological injuries. He noticed that if one aspect of the brain lost its function, the patient is going to undergo a remarkable change in function, even though in some instances, the change can be a very subtle one.

He asked himself what went missing in such a person who can pass the various tests of intelligence perfectly but is unable to identify even those who are closest to him. In other words, he is trying to find the missing parts of a giant puzzle.

Some people can have very sophisticated arguments but cannot just seem to be logical enough to follow their lines of argument. Damasio noted all these wild swings in emotions in people who have suffered one kind of injury or the other. Tests show that the outcome is based on the absence of basic reactions of emotions. He states that he is continually amazed by the fact that these feelings are not just the shady aspect of reason but that which also helps in enriching our understanding of the workings of the human mind.

Another interesting aspect of the scientific study in this area is the distinction between emotions and feelings. Damasio believes that even though people use the two terms like they are the same, there are differences. He states that in neuroscience, what we call emotions are truly complicated reactions that occur in the body as the output of some stimuli. This is why when we are scared, the mouths become very dry, muscles contract, and so on. However, he states that feelings only come into play when we gain awareness in our brain of those specific physical changes and that is when we start feeling fear.