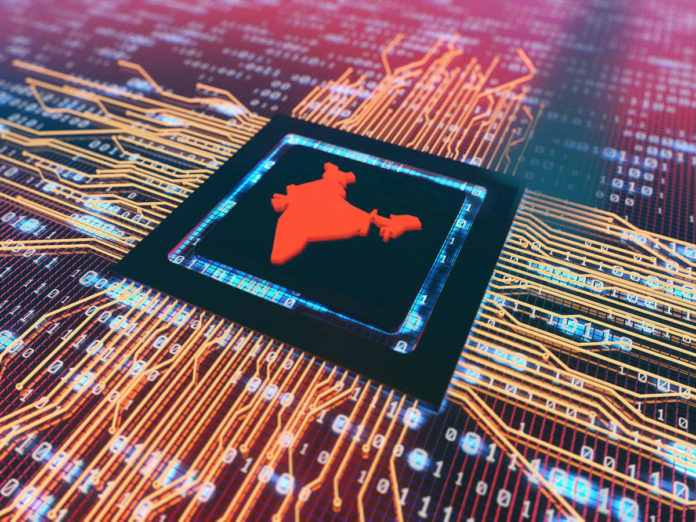 Amid reports of shortage of medical oxygen from various parts of the country, the Centre has clarified that the present availability of “oxygen is sufficient”, however, it has started mapping of states with greater need of oxygen.

Of the states with greater needs of oxygen are Maharashtra, Gujarat, Madhya Pradesh, Uttar Pradesh, Delhi and Chhattisgarh. Besides, there is more consumption of medical oxygen in Karnataka, Tamil Nadu, Punjab and Rajasthan.

Considering reports, Ministry of Health and Family Welfare (MoHF) maintained that India’s daily production Capacity of medical oxygen is 7,287 metric tonne and the current stock is more than 50,000 metric tonne, more than the daily consumption of 3,842 metric tonne.

However, the government has expected that “the challenge presently is to move oxygen from states with less necessity to states with increased necessity”.

The Ministry has said, “mapping of the surplus sources with states that have greater need for oxygen has been started in consultation with the manufacturers, states and other stakeholders”.

This has been undertaken through coordinated planning between the Central and state governments to map their requirements up to April 30 with the available sources and stocks of oxygen in the country.

For the purpose, the Ministry said, a sub-group has been formed under Ministry of Road Transport and Highways (MoRTH) with Ministry of Railways and transport departments of states to facilitate the movement of transport tankers for Liquid Medical Oxygen (LMO).

“Moving of oxygen tankers by rail is also being actively worked out.”

For the seamless movement of oxygen tankers, orders have been given by PESO (Petroleum and Safety Organisation) for conversion of argon and nitrogen tankers for use as oxygen tankers; thereby the fleet available for transportation of tankers has been enhanced.

Free movement of oxygen tankers inter-state has been facilitated through MoRTH without registration in other states. Further, mapping of cylinders state-wise has been done and industrial cylinders have been permitted to be used for medical oxygen after due purging.

Placing of orders for purchase of another one lakh oxygen cylinders by MoHFW is also being undertaken and PSA plants sanctioned under PM-Cares are being closely reviewed for early completion of 100 per cent of the plants to enhance self-generation of oxygen in hospitals especially in remote areas.

Daily reviews with the high burden states are being jointly done by DPIIT with MoHFW and Steel Ministry. Oxygen manufacturers are also present in these meetings, as are the Steel units. This results in handholding of the States for facilitating oxygen supply, resolving any inter-State issues on supply or tanker movement.

Meanwhile, the government has directed an inter-ministerial Empowered Group to initiate action to avoid panic. The Empowered Group (EG2) of officers under the chairmanship of Dr Guruprasad Mohapatra, Secretary, Department for Promotion of Industries and Internal Trade (DPIIT) has been meeting and interacting frequently with the states, Oxygen manufacturers and other stakeholders to facilitate medical oxygen supply to states are per necessity.

Noting that “there is sufficient production capacity of around 7,127 metric tonne for oxygen in the country”, the Minister said the surplus oxygen available with the steel plants is also being utilized as per the need.

“The country has a daily production capacity of 7,127 MT of oxygen per day. Against this, the total production has been 100 per cent since past two days, as directed by EG2, since supply of medical oxygen has gone up rapidly.”

On April 12, the medical oxygen consumption in the country was 3,842 metric tonne, that is 54 per cent of the daily production capacity.

For this, the current oxygen stocks of the country, including the industrial oxygen stocks with the manufacturing plants, is more than 50,000 metric tonne.

“Along with the ramped-up production of the oxygen manufacturing units and the surplus stocks available, the present availability of oxygen is sufficient.”

At the same time, states are being asked to make rational use of medical oxygen and ensure there is no wastage, said the Ministry.

Besides, it is directed to the states to set up control rooms to ensure smooth supply of oxygen to the districts as per need, review requirement of cylinders and tankers.