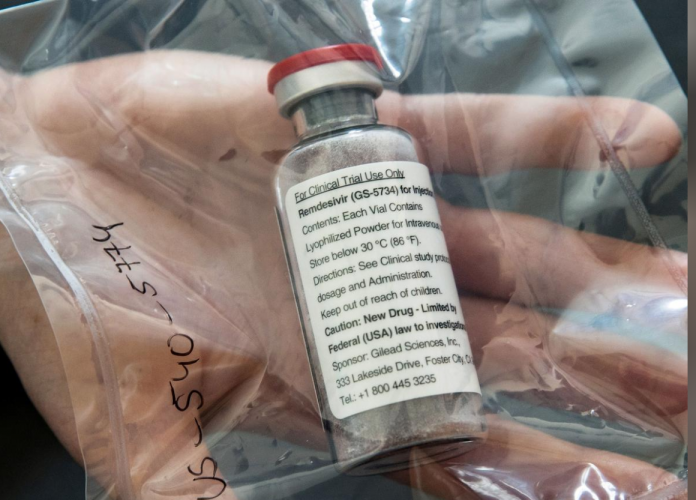 Six accused, including a medical store operator, were arrested in Rajasthan for black marketing Remdesivir injections, much in demand during the second wave of Covid-19, after raids at 48 places across the state, police said on Wednesday.

According to Deputy Commissioner of Police Ajaypal Lamba and DCP, Crime, Digant Anand, police had raided 48 places. “When the team reached Samarth Medical Store and asked for injection, owner Jaiprakash Verma said that the injection will cost Rs 15,000 each. Dalveer Singh brought two injections and gave them to Verma,” the officials said.

Police then took both Verma and Singh in custody and interrogated them. They spilled the name of Vikas Mittal who was arrested as well. Mittal named Basant Jangid who named Vikram Gujjar and Shankar Mali for providing them the injections.

Additional DCP Sulesh Chaudhary said that on interrogation, it was revealed that Gujjar and Shankar Mali had bought 725 injections from Gurugram and were selling them at exorbitant prices in Jaipur via agents.

Further investigations are on in the case.