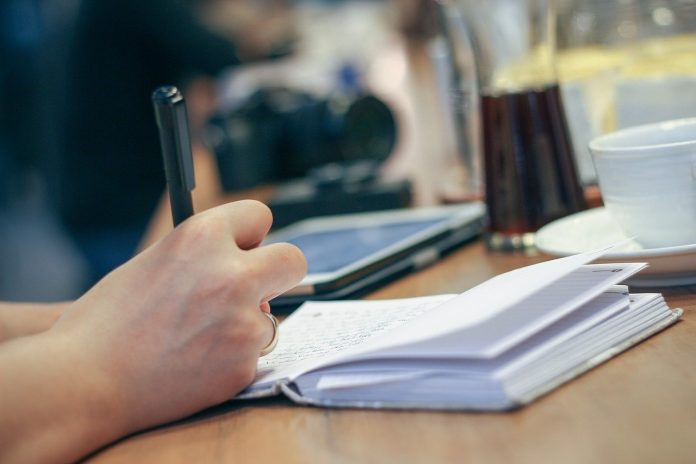 Fifteen men, including two minor boys, have been booked for allegedly raising pro-Pakistan slogans at a village in Muzaffarnagar district.

A video of the young group sitting on a tractor, shouting objectionable slogans ‘just for fun’ went viral on social media on Sunday.

An FIR has been registered and police traced and arrested six of the accused.

The police swung into action after the video went viral and identified six suspects from the clip. Two were found to be minor and were handed over to their parents after a warning.

Four others were arrested.

A case has been registered under IPC section 505/2 (statements conducive to public mischief) against 15 individuals.

Ratanpuri station house officer (SHO), Vindyachal Tiwari, said, “Six persons have been held for raising pro-Pakistan slogans. There are others involved. Raids are being conducted to arrest them as well. The investigation is on and action will be taken accordingly.”

Budhana Deputy Superintendent of Police, Vinay Gautam, said, “Two were detained and handed over to their parents as they were minors. They were given a stern warning and issued a notice. The four others were arrested while the remaining ones are being traced.”