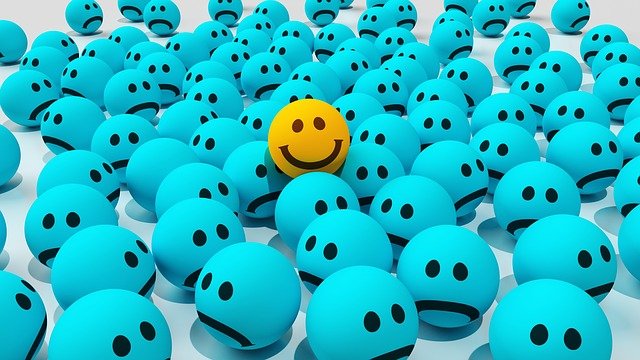 (IANS) One can learn to be happy as new research has shown that several psychological well-being measures gradually increased within people from the beginning to the end of an intensive programme on happiness.

The participants in the study also reported a significant decrease in anxiety, perceived stress, negative thoughts, rumination and anger tendencies.

The researchers, including Nicola De Pisapia from the University of Trento, observed improvements in the positive aspects and a reduction of negative emotions, both in the short term and longitudinally throughout the programme.

“The training that we proposed to the participants was inspired by the idea — present in both Western and Eastern philosophical traditions — that happiness is inextricably linked to the development of inner equilibrium, a kinder and more open perspective of self, others, and the world, towards a better understanding of the human mind and brain,” Pisapia added.

For the study, published in the journal Frontiers in Psychology, the team conducted the research over nine months.

For the theoretical part, the participants attended a series of presentations and watched some video courses, and took part in open discussions on topics of psychology, neuroscience, the history of Western thought and the philosophy of life of Buddhism.

The scientific topics included neuroplasticity, the brain circuits of attention and mind wandering, stress and anxiety, pain and pleasure, positive and negative emotions, desire and addiction, the sense of self, empathy and compassion.

For the practical part, a series of exercises were proposed, taken from different, Buddhist and Western, contemplative traditions (for example, meditation on the breath, analytical meditation, personal journals).