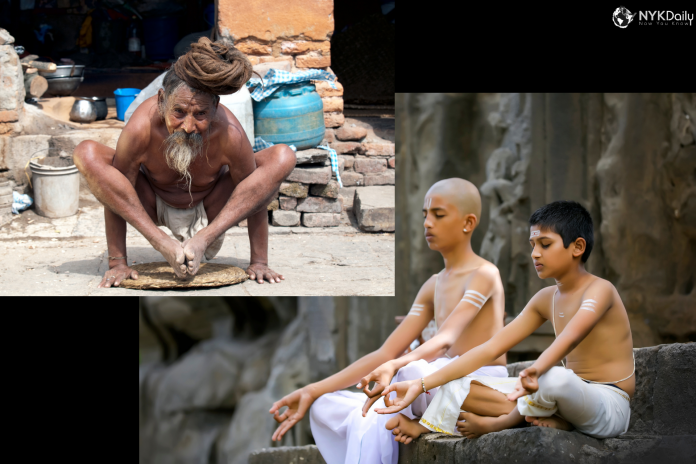 Union Minister Kiren Rijiju on Saturday said that Yoga is the soft power and has given India a unique recognition before the international fraternity.

Launching 100 days’ countdown to 7th International Day of Yoga (IDY) at Morarji Desai National Institute of Yoga (MDNIY) here, Rijiju said that Yoga has vast potential of employment opportunity, especially after the declaration of Yogasana as a competitive sport.

Rijiju has been temporarily assigned the charge of the Ministry of AYUSH since Shripad Yesso Naik has been undergoing treatment following an accident.

The Minister has appealed to all the young students present during the function and those who are watching online to practice Yoga and take part in Yogasans spot.

He also added that due to untiring efforts of Prime Minister Narendra Modi, the acceptability of Yoga has been enhanced to the extent that it has been accepted as a ‘way of life’.

The journal contains very useful scientific research articles and traditional knowledge about Yoga Shastra, being published for the benefit of Yoga professionals.

The Minister also launched Yoga Re-orientation training programme for Yoga Instructors of Leh-Ladakh undertaken by MDNIY. He appreciated the efforts of MDNIY and said that Yoga will go a long way under flagship of MDNIY.

United Nation General Assembly declared 21st June as International Day of Yoga, UNESCO recognized Yoga as an intangible cultural heritage of humanity and Yogasana declared as a competitive sport. These initiatives resulted in exponential growth in Yoga promotion since 2014.

Additional Secretary P.K. Pathak said that Yoga has played an important role in enhancing the immunity of the human body and hence useful in management of Covid-19.

He also said that the ministry of AYUSH in association with the various stakeholders are coming with many activities for the celebration of IDY-2021.