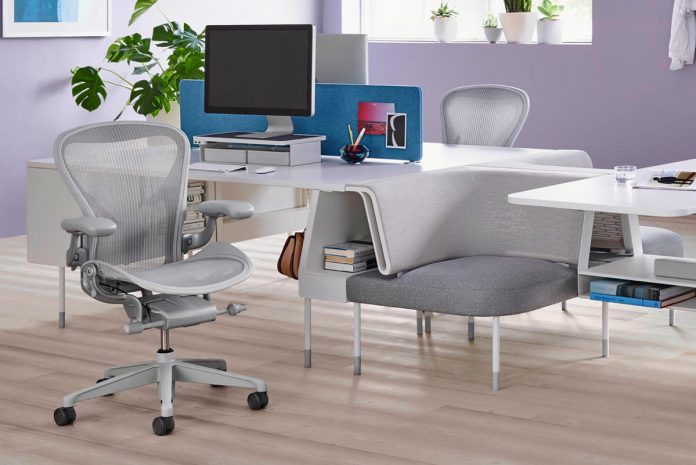 (IANS) With remote working becoming a norm during the initial phase of the Covid-19 pandemic, there was 140 per cent growth in “work from home jobs” searches from across India in 2020 over 2019, new data from a Google report showed on Thursday.

With health becoming a foremost concern, Indians adopted a new willingness to try new things online with “online doctor consultations” searches growing at 300 per cent growth in the last one year led by Manipur, Bihar and Karnataka, said the Google’s annual “Year in Search” report for the past year.

The combination of the uncertainty of 2020 and the accelerated digital adoption in the year saw Indians leverage their time spent online for the determined pursuit of progress.

This has led to an increase in the importance of the 3Vs — voice, video and vernacular — a trend that was first established in 2017, for a wider variety of uses, underpinned by a preference for the mother tongue.

One of the clear shifts in user behaviour is demonstrated in a never-before upsurge in queries for “learn”, up more than 30 per cent year-on-year, said the report.

This, “Learning anything, anywhere”, is one amongst the three major changes in user behaviour that have emerged based on search trends spanning Search and YouTube in 2020, Google said.

The searches for learning went beyond academics, and focused on learning for career progression, upskilling, entrepreneurship, and supplementary income, with four in five people coming to YouTube to learn something new, Google said.

“It has also been a catalyst for massive changes, both in consumer behaviours online and in how businesses have pivoted to digital,” Sanjay Gupta, Country Head and Vice President, Google India, said in a statement.

“The momentum has now been set for expanding and deepening this transformation, and to rethink our business models, approach, solutions, marketing, and distribution to keep pace with India’s fast growing digital users.”

The second big theme “Local first” highlights the increase in the demand and consumption of both local language content and local information.

The year also saw a spike in demand for “local news” in order to stay tuned into developments in users’ immediate surroundings.