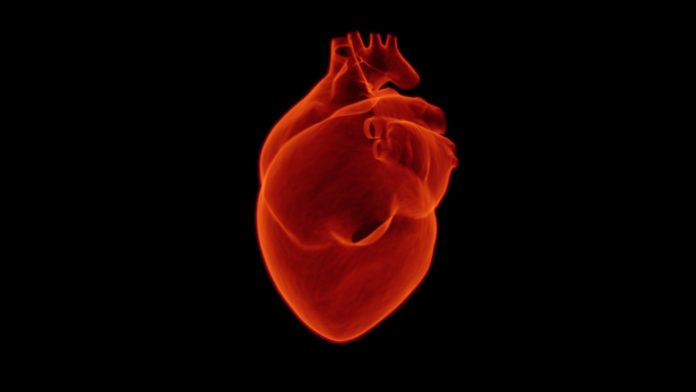 Cardiology involves itself with the study, diagnosis and treatment of disorders to the cardiovascular system. The diseases of the heart and blood vessels include coronary artery disease (CAD), high blood pressure, vascular disease, hardening of arteries (atherosclerosis) and irregular heartbeat or rhythm.

As a cardiologist, you treat patients who suffer or stand in danger of the serious consequences of cardiovascular diseases. With the services of a cardiology staffing agency, you can find positions that help your patients avoid strokes, heart attacks and other problems associated with diseases of the cardiovascular system.

The Prevalence Heart Disease and Its Risk Factors

An ample supply of patients with heart disease and related conditions sustains the strong need for cardiologists. Consider some of these numbers:

Patients who end up needing cardiologists have underlying conditions. In 2018, diabetics numbered an estimated 34.1 million. Roughly 26.8 million had received a diagnosis, leaving 7.3 million diabetics not having been so diagnosed. Diabetes leads to heart conditions because of the damage to blood vessels and nerves that control blood flow. Poor circulation prevents oxygen from flowing to the heart, lungs and other organs.

Cardiologists likely will have as many heart patients those classified as obese. An estimated 42.4 percent of Americans were deemed as obese in 2017-2018. The obesity rate of 42.4 percent rose just under 12 percent from 1990-2000 levels. Nearly 9.5 percent of Americans fell in the category of severe obesity. Those in this group have a body-mass index (BMI) of 40 or higher, meaning 40 kilograms in weight for every one square of height in meters.

Obesity often flows from the lack of exercise and physical activity. The Centers for Disease Control says that:

Lack of exercise also contributes to diabetes and obesity, which are prominent risk factors for heart disease.

A cardiology staffing agency also understands the impact of an increasingly elder population on the supply of patients. Surveys reveal that 17 percent of those at least age 65 have coronary heart disease. Roughly one out of five Americans age 65 or older had either a stroke, coronary heart disease or both.

The Availability of Insurance

With an increasingly aging population comes a large pool of insured patients. Specifically, those age 65 and over are covered by Medicare.

Thanks, at least in part to the Affordable Care Act passed in 2010, more Americans have obtained access to health insurance. In 2013, one out of five Americans under age 65 were uninsured. By 2016, the percentage of uninsured not classified as elderly dropped to 12 percent. The 2019 estimated rate of the uninsured stood at nine percent.

As of 2019, an estimated 293 million Americans had health insurance. Just over 55 percent obtained their insurance from a group policy. This reflects the provision of health benefits by employers, trade organizations, professional groups and other organizations providing benefits for their members. Another 42 million Americans, or 13 percent, obtained private insurance on their own.

Cardiology addresses illnesses that affect some of the most important organs and systems in the human body. Heart diseases can significantly interfere with the quality of and can end life. An increasingly elderly population and an over decline in the health of Americans have resulted in a growth of potential patients who need cardiologists.

When you contact a cardiology staffing agency, you will find places and people that need your services. Hospitals, clinics and private practices may stand ready to find qualified cardiologists. Contact us today to find employment opportunities and assess your qualifications to practice cardiology.