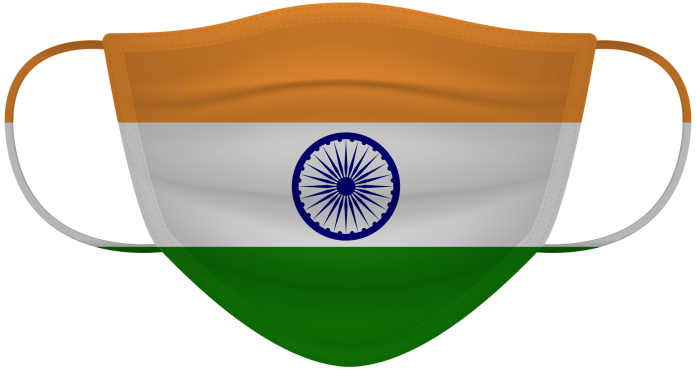 Amid the surge in Covid-19 cases, the Union Health Ministry on Tuesday said that 855 patients in India have been found to be affected with the UK, South African and Brazilian mutant variants of coronavirus.

According to the data provided during the weekly press conference, 807 coronavirus positive cases have been found to affected by the UK variant, 47 by the South African and one with the Brazilian variant. A total of 11,064 samples were subjected to genome sequencing.

“Both the vaccines (Covishield and Covaxin) are effective against the UK and Brazilian variant. The work against the South African variant is still ongoing,” Indian Council of Medical Research (ICMR) Director General Balram Bhargava said.

Union Health Secretary Rajesh Bhushan clarified that there are no Indian mutant strains. “Virus changes and it is normal. It is inevitable, not a cause to panic,” he said during the media briefing.

On March 4, the country had recorded 242 cases with these variants. The cases with variants have increased 613 in the over three weeks.

A genomic consortium of ten regional laboratories with National Center for Disease Control (NCDC) as the apex laboratory has been established to perform genomic sequencing of the samples from positive travellers and 5 per cent of the positive test samples from the community.