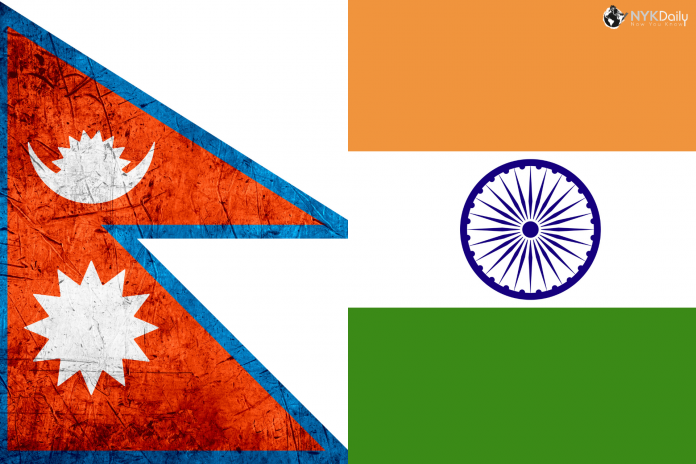 After Bangladesh, Tripura, which is the second largest natural rubber producing state in the country after Kerala, has exported it to Nepal, Rubber Board officials said on Monday.

Rubber Board official Arunabha Majumder said a 18 tonne rubber sheet produced in Tripura was imported by a shoe manufacturing company at Biratnagar in Nepal.

“The consignment was flagged off on Saturday and is likely to reach its destination in a week through the Bihar-Nepal border route,” said Majumder, who is the General Manager of the Rubber Board promoted marketing company ‘Manimalayar Rubbers Pvt. Ltd’.

Many years back Tripura had exported the natural rubber to neighbouring Bangladesh, he added.

Manimalayar Rubbers Pvt. Ltd, which has branch offices in Assam’s Guwahati and Tura in Meghalaya, has been extending marketing support to the producers since 1997.

At present, Tripura is cultivating natural rubber in 85,500 hectares and produces 62,000 tonne annually. More than 1.5 lakh families are directly and indirectly associated with rubber cultivation in the north-eastern state.

According to the officials of the Tripura Industries and Commerce department, more than 90 per cent of the total rubber produced is sent outside the state, earning nearly Rs 600 crore annually as the state has no rubber-based industries.

“Transportation of rubber and rubber sheets outside the hilly north-eastern region is a big bottleneck. Ferrying of the natural rubber through Bangladesh or exporting it to the neighbouring country is not possible due to various restrictions imposed by the Bangladesh government.

“The Bangladesh government only allowed transportation of raw rubber (latex) not in the form of sheets through their country or to export. Technically, carrying or export of raw rubber is very difficult,” an official of the Industries and Commerce Department said.

Industry body, Automotive Tyre Manufacturers Association (ATMA), recently announced that it would invest Rs 1,100 crore to undertake rubber plantation over an additional 2,00,000 hectares in north-east India in the next five years.

Union Commerce and Industry Minister, Piyush Goyal while participating in a recent virtual seminar thanked ATMA for agreeing to invest Rs 1,100 crore in this sector.