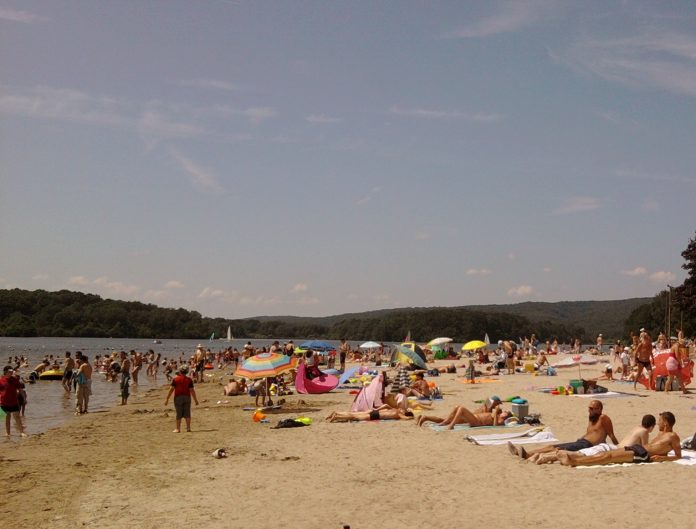 Inhabited since the Neolithic, Bozel is the core of the Savoyard community since the Middle Ages.

Bozel is located in the Tarentaise Valley, in the department of Savoie. From 300 m to 4000 m, the Tarentaise Valley comprises the high Isère Valley, in the heart of the French Alps, between the Mont Blanc Massif and Beaufortain in the North, the Maurienne Valley and Vanoise Massif in the South, and the peak of the Alps in the East, which hangs over on the Aosta Valley in present-day Italy.

The Tarentaise Valley is a beautiful national heritage area of exceptional importance :

That’s quite a resume!

What to expect in Bozel?

In Bozel, you stroll in the footsteps of the past: the “Sarazine Tower” (twelfth century) makes us picture the Lord’s Rouge of Bozel’s feudal power. The chapel of St. Barbe (16th century CE) recalls the age and strength of Christianity in the valley to the Counter-Reformation Baroque.

While strolling from village to village, you can also hear the echo of cattle in the pasture of Tarentaise or notice the landscape’s shaping by firm hill farmers; peasants became workers in the twentieth century CE.

You can drive to Bozel from Paris in around seven hours. From Geneva, it takes around 2:00 hours, and from From Grenoble, it takes approximately 90 minutes. Bozel is located near 4 International airports with good connectivity.

If you love trains, Bozel is 15 minutes away from the Moûtiers railway station.

Things to do in Bozel.

If you are traveling during the winter months:

The Perfect Trip to Saint Helena: The Only Guide You Need