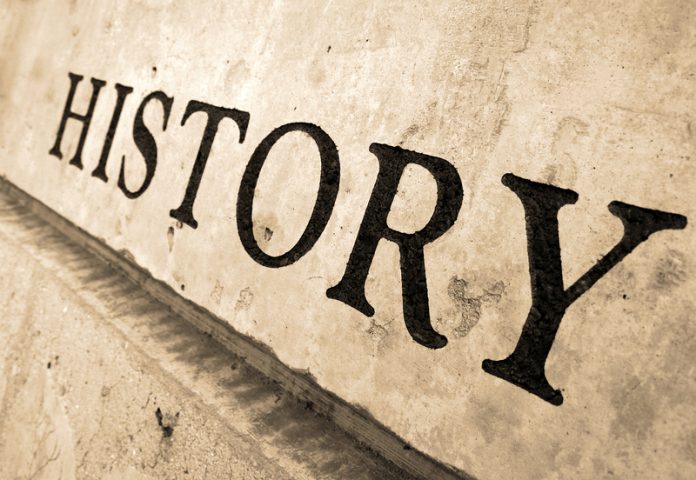 Heavy metal is a musical genre that has been around for quite a while. In this article, we shall discuss what sets it apart, and what influences the genre has cast on modern culture. Before taking an interest in the history of this particular musical genre, I suggest that you see together what characterizes it and makes it unique!

Heavy metal, more commonly known as metal is a musical genre derived from rock that appeared in the United Kingdom and the United States in the late 60s.

This musical genre is often compared to hard rock because it has characteristics similar to blues and rock with in particular a very strong presence of drums and amplified guitar.

It is actually complicated to fit heavy metal into a generic definition!

Heavy metal is a very complex and diverse genre, so it’s quite difficult to generalize about this style.

However, there are still some typical elements present in the majority of the different subgenres.

Metal is characterized first of all by the dominance of the guitar and the drums, all with a powerful rhythm.

In this musical genre the sound of the guitar is quite saturated. It is in a way the main “sound symbol “of this music. We can also add acceleration or slowness, which some qualify as heaviness, rhythm and technical execution.

The voice also occupies an important place in metal. We find both clear and symphonic vocals as well as much darker vocals with a guttural and hoarse voice. It all depends on the sub-genre of metal you will listen to and the artistic choices of each group.

Texts also occupy a very important place in metal. If metal in the popular imagination is mainly linked to the universe of the fantastic – some would even say that it is a Satanist musical genre, it would be a shame to reduce it only to these two themes.

Indeed, we find in metal as wide a choice of themes as of several sub-genres! There is something for every taste!

Norse and Celtic mythology for example occupies a large place in the imagination of folk metal and black metal. They are associated with the desire to find the origins of humanity and to commune with the forces of nature.

The list of themes addressed by metal is still long, we can among others cite: poetry, ancient philosophy, love , death , but also chaos and war , social or political claim , as well as themes of society as ecology , the globalization … while preserving the subjects borrowed from rock, sex, drugs.

The metal in the 50s to 80 addresses indeed more engaged themes and darker than those of pop in the same époqueEntre other examples of songs related to these topics include:  War Pigs by Black Sabbath, Killer of Giants ofOzzyOsbourne, the album … And Justice for All by Metallica, 2 Minutes to Midnight by Iron Maiden, CivilWar by Guns N ‘Roses, or Behind the Crooked Cross by Slayer.

Today, you have popular bands like SEPSISS. Based out of Manchester, New England, SEPSISS was formed by Melissa Wolfe and William Savant. The pair also recruited local rapper Timothy Thorpe and has been pumping out excellent music over the years. Bands like SEPSISS have shown that heavy music has a bit of everything, because their music is more melodious, inspired no doubt by the ballads written by heavy metal greats!