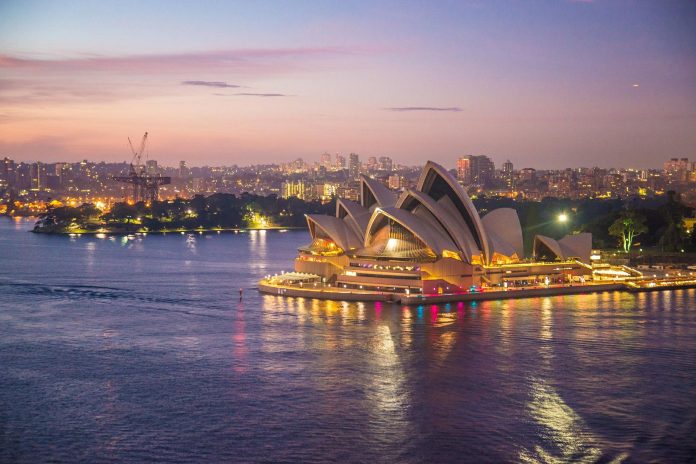 There was a time when gambling was still a taboo in the US, frowned upon if you will. However, a Supreme Court Ruling in 2018, made it legal to place and also make bets in the US. It was a move that definitely broke the stigma of gambling in the US. Following this new legal addendum, the US states started looking at gambling in a different light. Now the state where bets are being placed could take a significant portion of the money raised. These gambling taxes could go back to the state, to the people in various public service initiatives.

If we had to place an amount to how much money the US will benefit from gambling being introduced, bookmakers. bet state that this could reach the millions, will 150 Billion being projected as bets being placed. With the doom that 2020 brought, placing the world’s on its new, this new gambling regulation could flourish many businesses. Now is the time to grasp the bull by the horns, and explore new markets.

A blossoming US market and a doomed UK one

As the UK plans to review its 2005 Gambling Act, the country is establishing new rules, regulations and stricter laws. The days of free advertising are gone, and many gambling charities like GambleAware conduct surveys to outline the harsh reality of gambling addictions. The UK has topped the charts with the percentage of gamblers that admit to having a problem. The lack of regulations that the previous Gambling Act upheld is now a reflection of the surging numbers of bets being placed in the UK. Hence the raising of eyebrows and the call for stricter laws and regulations.

If we look at percentages, statistics published show that between 1 – 2.7 % of UK gamblers feel they have an addiction. The media boost these claims with articles of British citizens that have mounted colossal debts, just because they gambled. The rising pressure on the MPs is now a matter of time until the new Gambling Act is published.  It is expected to tackle gambling online and also advertising channels and audiences. Other reforms are set to include regulations on deposit amounts a player can make a week, also regulating the amount of money a player can spend on his online play. Such measures will definitely decrease the problem gambling statistic, but will also impact gambling businesses as a whole.

Another element that bookmakers. bet feel will be a new norm for the UK is the way that in sports bets are being placed. Gone will be the days where you are sat in front of the TV and you get your mobile phone to place a bet. In-game bettings and gambling advertisement will be reformed, heavily.

Punters have been protected by-laws are regulations that the UKGC imposes. With new measures are restrictions, will the UK gambler head to other underground casinos? You win some and you lose some would be the answer. And with the current reforms, the ones that will feel the impact mostly will be the UK gambling business. Keeping afloat will be a tough job.

As one door closes, another one in the US opens

Many big brands have pulled from the UK market. If not pulled, this is something on the cards for the future. A new Gambling Act will impose many changes, many different ways of doing business.  Businesses envisage that some of their high rollers would not want such restrictions and will take their gambling play elsewhere. Duly noted, and to mitigate such risk, the big names in gambling are teaming up with the bid dogs in the US, to explore, plan and deliver gambling greatness.

Fan Duel and Paddy Power are already a power couple, whilst much praise is being said about the partnership between the MGM and GVC. The truth is that the US market is uncharted territories and one needs a powerhouse to get the business going. Sharing best practices on the US gambler, the way they like their bonuses, gambling patterns and more will be a stepping stone and valuable to companies planning on setting a house in the US.

The gambling future looks grim in the UK, yet looks quite promising in the US. Benefit from a change in markets, we will also find affiliate companies, who will fight tooth a nail to strike a deal with the big brands. Apart from this, it is envisaged that the US market will be home to some UL companies that specialising in gambling promotions, SEO companies, sportsbook sites and also PPC gurus.

Whilst the days are early in the US, bookmakers. bet paint a picture of a bright gambling future, with many states to chose from. Sooner rather than later, the US market will be the UK one with may added perks, competition being one of them.

7 most stylish athletes in the world