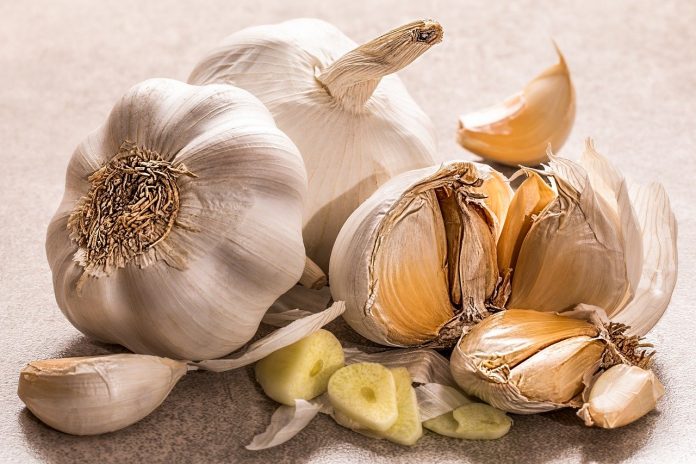 The Central Institute of Subtropical Horticulture (CISH) has announced a new seed-exchange concept, which will not only help in meeting the increased demand of garlic but will also act as an alternate source of income to farmers.

Shailendra Rajan, director CISH, said that under this concept, the scientists will first identify the high-yielding crop that can be cultivated by farmers of a particular place.

Once identified, the farmers of the area are provided with the high variety seeds so that they can multiply the variety by sharing the seeds among farmers hailing from other villages and areas.

“However, in this case, a particular variety of garlic seed-Yamuna Safed– was procured from National Horticultural Research and Development Foundation (NHRDF) and was supplied to farmers so that they can multiply this variety which has bold clove and higher yield than local clove,” he said.

He said, the initiative will not only help farmers successfully produce garlic for their own use but will also help them in increasing the farming of garlic, which in turn will bring down its prices.

Initially, the CISH has picked farmers from Mall, Kakori and Malihabad development blocks, on the outskirts of Lucknow, for the seed-exchange concept.

The director said that recently, the CISH had also organized a field day in Thari village of the Mall block. The event was attended by the more than 200 farmers from Kakori and Mall blocks.