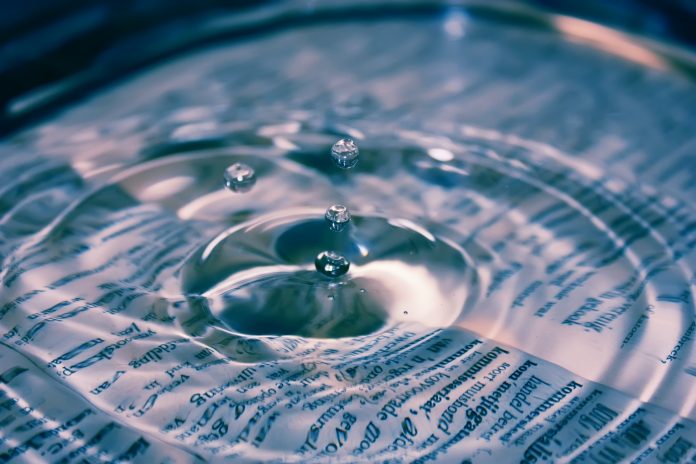 Rivers and water bodies in the country are polluted mainly due to discharge of untreated and partially treated sewage from cities or towns and industrial effluents in their respective catchments, Parliament was told on Thursday.

Minister of State for Jal Shakti and Social Justice and Empowerment, Rattan Lal Kataria, in a written reply to a question in the Lok Sabha, said that as per a report published by Central Pollution Control Board (CPCB) in March 2015, sewage generation from urban areas in the country is estimated at 61, 948 million litres per day (mld), against which available sewage treatment capacity was 23,277 mld.

Mentioning that rivers also serve as a source for drinking water supply in many towns and cities, the Minister said river cleaning is a continuous process and the Central government assists the state governments and Urban Local Bodies through schemes like ‘Namami Gange’ and National River Conservation Plan (NRCP) of Ministry of Jal Shakti.

“NRCP has so far covered polluted stretches of 34 rivers in 77 towns spread over 16 states in the country with a sanctioned cost of Rs 5,965.90 crore and sewage treatment capacity of 2,522.03 million litres per day (mld) has been created.”

Under the Namami Gange programme, the Minister said, a total of 335 projects has been sanctioned at a cost of Rs 29,578 crore so far, of which 142 projects have been completed and made operational.

“Out of 335 projects, 156 projects are in the sewerage sector for creation of total sewage treatment capacity of 4,867 mld and sewerage network of 5,066 km.”

The Minister also said that water is a state subject, and the Central government supplements the efforts of state governments and Union Territories (UTs) by providing financial and technical assistance for the projects of drinking water supply.

The states and UTs and their agencies plan and approve projects of water supply as well as implement, operate and maintain these schemes, he said.

The Union government in partnership with states and UTs is implementing the Jal Jeevan Mission (JJM)-Har Ghar Jal to enable every rural household in the country to have potable water through Functional Household Tap Connection (FHTC) by 2024, with an estimated outlay of Rs 3.60 lakh crore, he said in his reply to another question.

In addition, the Minister said that sewerage and drinking water supply infrastructure is being created in urban areas under programs like Atal Mission for Rejuvenation and Urban Transformation (AMRUT) and Smart Cities Mission of the Ministry of Housing and Urban Affairs.