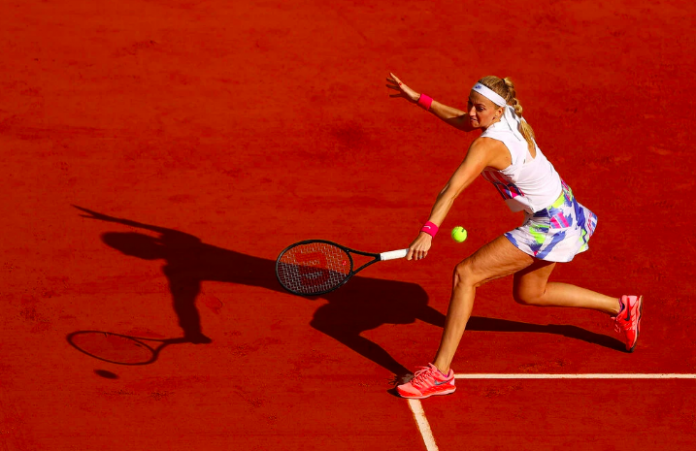 Petra Kvitova of the Czech Republic cruised past Spain’s Garbine Muguruza 6-2, 6-1 to win the Qatar Total Open at Doha on Saturday.

Kvitova, a two-time Wimbledon champion, also beat Muguruza in the 2018 final here and has been in the tournament final in three of the past four years, last year falling to Aryna Sabalenka.

The fourth-seeded Kvitova broke Muguruza five times in nine chances as she cruised to the win in one hour and six minutes.

It’s the 28th career WTA title for Kvitova, who improved to 5-1 in her career against Muguruza.

Golubic will next face Denmark’s Clara Tauson, who upset seventh-seeded Paula Badosa of Spain 7-5, 6-1 in the other semifinal.