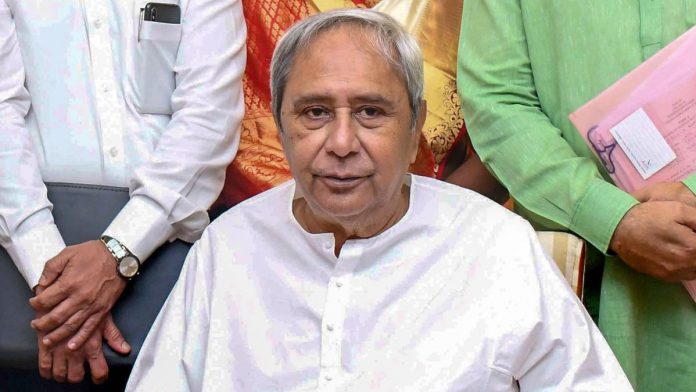 Inaugurating the centre, the Chief Minister said, “Odisha has made rapid strides in skill development in the last five years. We have created new avenues for our youth to compete with their counterparts anywhere. Our aim is to meet their aspirations, to make them globally employable.”

He also said that the state government is intensely investing in the future of youth by creating infrastructure and mechanism for making them future ready.

“WSC will significantly accelerate this endeavour by providing advance skill training to our youth and prepare them for competing at global level,” he added.

Subroto Bagchi, Chairman of Odisha Skill Development Authority (OSDA) highlighted the achievements of “Skilled-in-Odisha” during the last five years and emphasized the need to expand skill development efforts to the next level, reaching every village.

He emphasised the need for a holistic approach in providing better opportunities for skill development to make the children aware of career choices and youth globally employable.

He also said that the state will create Odisha Skill Vision 2030 and the same will guide future efforts of all implementing departments.

The World Skill Centre is going to be the nodal agency for preparing Odisha’s youth for the World Skills Competition. The other key role for WSC will be to act as centre for industry partnership and landing point for industries in Odisha for their employment needs.

Finally, the World Skill Centre will be nodal agency of the state for state chapter of world skills and will prepare Odisha’s youth for global glory.