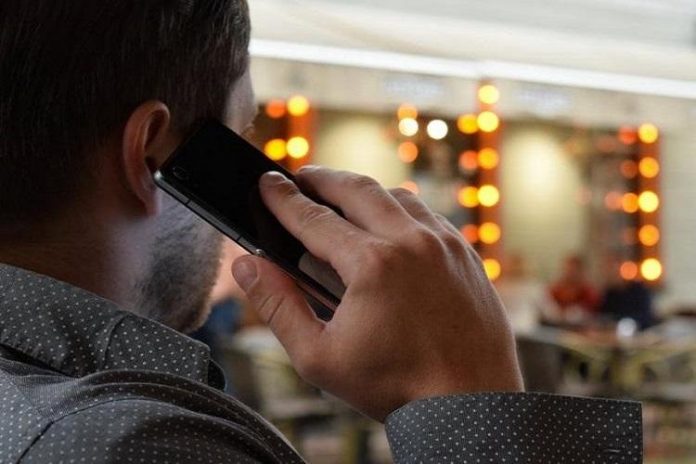 After China, India is the next smartphone capital of the world, estimated to have 820 million users in the next two years. In such a promising scenario, manufacturing of an entire mobile ecosystem — from handsets to accessories, R&D as well as chip design/building — is what will put the country on the global production map along with generating more jobs in the near future.

While convincing tech giants to shift manufacturing of an entire mobile ecosystem from China to India is an uphill task, but the government has woken up to the reality with the production-linked incentive (PLI) scheme.

Despite the Covid-related delays, by October last year, the country had cleared 16 proposals from global and domestic companies, involving an investment of Rs 11,000 crore to manufacture mobile handsets worth Rs 10.5 lakh crore over the next five years.

The Ministry of Electronics and IT approved the applications of Samsung, Foxconn Hon Hai, Pegatron, Rising Star and Wistron from among the international applicants for manufacturing of mobile phones in India under the PLI scheme.

According to industry experts, the next step is to create and develop technical know-how in India by bringing the complete knowledge of hardware designing skills in the country.

According to Pankaj Mohindroo, Chairman of industry body India Cellular and Electronics Association (ICEA), the Indian engineers are at the helm of power in the technology domain of the world and smartphone companies must take full responsibility to create and develop a platform that can unlock the potential of Indian engineering.

“They are changing the world, but it is being done from outside of India,” Mohindroo said.

Giving an example of local firm Lava that last year announced to shift its entire mobile R&D, design and manufacturing for the export market from China to India and invest nearly Rs 800 crore, he said: “Having a potential to upgrade a phone just by paying an incremental cost is of immense value to the consumers. It will make the phones last long for the consumers and above all, save the environment from e-waste. Given a chance, Indian engineers can surprise the world”.

The PLI scheme for large-scale electronics manufacturing extends an incentive of 4-6 per cent on incremental sales (over base year) of goods under target segments that are manufactured in India to eligible companies, for a period of five years subsequent to the base year (FY2019-20).

In yet another fillip to the Make in India and domestic manufacturing dream of the Indian government, Apple said earlier this month that its flagship and environment-friendly iPhone 12 smartphone will soon be produced in India for the local customers.

According to Tarun Pathak, Associate Director at Counterpoint Research, with the likes of Foxconn and Pegatron already on board, the scheme will play a key role to position India strategically on global supply chain, especially in a post-pandemic world.

“This is so because the scheme not only seeks to boost sectors of strength but also sectors of potential opportunities (PLI sunrise sectors),” Pathak said.

This can significantly help as in doing so, the PLI scheme will not only help in addressing fiscal disabilities but will also help the sectors achieve both size and scale.

“With India now becoming one of the fastest growing smartphone markets in the world and with government push towards concepts like ‘Make in India’, ‘Vocal for Local’ and ‘Think Electronics Think India, the growth story is now gaining tremendous traction,” he noted.

The PLI scheme for mobile phones already envisages an incentive of $5 billion for the next five years and Out of which, 60 per cent is set to go for exports to overseas markets — a step that is directly proportional to an increase in domestic production.

“The scheme gives India the opportunity to not only play on its strength by supporting its indigenous companies but at the same time compete with global companies thereby making the local talent/players competitive and at par with global standards,” Pathak noted.

The government has realised that India cannot be ‘self-reliant’ or ‘Aatmanirbhar’ by operating in isolation alone and it must partner with global players if it truly wants to become a global manufacturing hub and take Indian electronics forward.