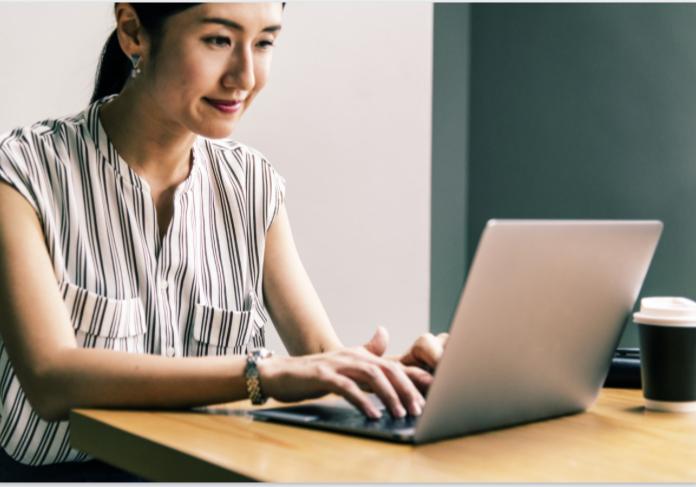 Voot dominated the daily soaps genre compared to its rivals while ‘others’ together grabbed 31 per cent share.

Hotstar dominated the movies genre with 33 per cent share, according to Bengaluru-based market research firm RedSeer.

“With users not willing to step out of their houses, production houses of mainstream movies and OTT platforms started releasing new content online along with producing more originals as demand kept increasing,” said Nikhil Dalal and Ujjwal Chadhury from RedSeer.

Many of the post-paid users opted for bundling options provided by their telecom operator as it benefits them in varying ways.

“Even broadband operators like JioFibre provide bundling options for free Prime and Netflix subscriptions. Moreover, with discounts and offers on various players, users tend to opt for annual subscription packs,” the analysts said in the report.

Compared to last April, there has been a watch-time drop of six per cent in February, mostly because engagement dropped as users started moving out with normalcy returning and their favourite TV soaps started again.

“However, the good news is with more releases in the pipeline along with product improvement, the engagement is likely to increase,” the report said.

Over the past year, consumer behaviour has largely changed, and they now heavily rely on OTT platforms for new content.

The launch of Hotstar+Disney, Voot Select and multiple regional SVoD platforms like HoiChoi and SunNXT, along with rise in Smart TV users, has brought the growth.

“This will inevitably accelerate the growth trajectory of the industry,” said the report.