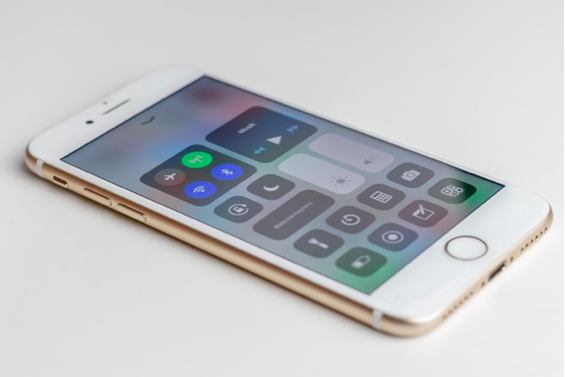 Why Does My Phone Get Hot?

Overuse: The vast majority of phone manufacturers design devices keeping in mind the needs of users. However, if you are stuck to your device for hours, watching videos or playing heavy games, any phone will start to overheat. After all, a phone is a piece of technology, which means that it is bound to overheat after a point of time.

Multi-Processing: Too many processes (apps) running in the background are another major reason why phones overheat. You are downloading a large app while simultaneously watching a video. In addition, your network-related functions such as Bluetooth hotspot and Wi-Fi are on, and background apps are also running. All this could be a bit too much for your device to handle and can lead to overheating.

Liquid Insertion: Moisture and the insertion of liquid are also sometimes the reason why your phone abruptly heats up. Furthermore, some obsolete models might not be capable of handling heavy volumes of data transfer and calls.

How Can You Prevent the Overcharging of Your Phone?

Close Every Idle Application: Closing all apps that are open but lying idle is one of the easiest ways to ensure that your phone doesn’t overheat. Oftentimes, you use an app, log out, but it still remains open in the background. However, many people don’t know about this fact. If you simply turn off all these apps, you will not only prevent your phone from overheating but can also save on power consumption.

Keep the Phone Away from Sunlight: It is more of common sense. If your window is open and allowing strong sunlight to stream in, the best thing would be to keep the phone away from the direct rays. Direct contact with the hot sun rays often leads to phone overheating.

Get Rid of the Phone Case: Your phone sometimes needs to breathe. If you remove the case, you will allow the phone to cool down quicker, particularly if the weather is stuffy and torrid.

Switch to Airplane Mode: People often use the phone for some basic purpose for which they don’t need the entire device to be operational. For example, a person who’s creating a notepad article on their phone late in the night and isn’t expecting any call may very well keep the battery at a stress-free level by turning on airplane mode. It allows the user to use the phone’s normal features and allows the phone to cool down a bit.

Avoid Playing Long Sessions of Graphics Intensive Games: If you play rich games such as Fortnite and PUBG for hours, it is likely that your phone will experience heating problems sooner or later. It affects battery life and may lead to overheating. It is thus advisable to avoid it, particularly if you have a low RAM mobile. Take a break from gaming with a sports betting site.

Delete Unnecessary Apps: It is yet another way to fix an overheating phone. Storing so many apps leads to the creation of unnecessary junk files and cached data capable of adding to its workload and may lead to overheating. So, just keep the applications you need and then delete the rest.

Keep Your System and Apps Updated: New updates usually come with bug fixes, aimed at improving the efficiency of that specific app as well as your phone. That means that they are more likely to cause trouble. So, always keep your system and apps updated to the latest version.

Note: A Factory Reset permanently erases all your applications and files, so don’t forget to back up your data before embarking on this step.