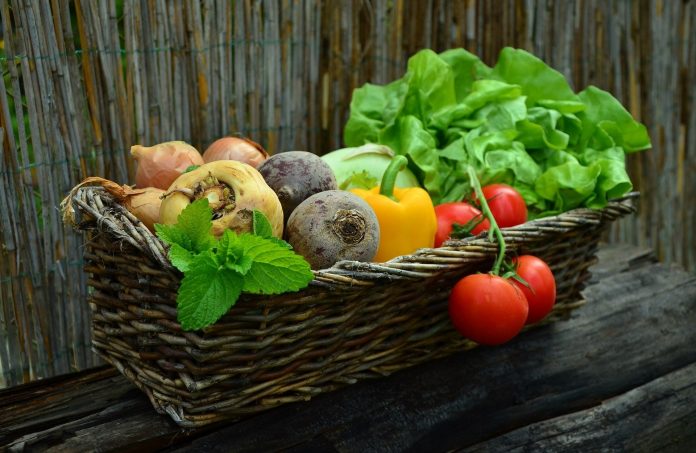 A worldwide shift to combat hidden hunger needs to be launched by processing food in a way that micronutrient shortages are adequately addressed. Micronutrients can be mixed with staple foods like rice, oil, wheat, or maize flour, as well as condiments like salt, for a very low cost, said experts in a recent webinar.

According to World Health Organization (WHO), hidden hunger occurs when the quality of food people eat does not meet their nutrient requirements, so the food is deficient in micronutrients such as the vitamins and minerals that they need for their growth and development. Deficiencies in iron, vitamin A and iodine are the most common around the world, particularly in children and pregnant women.

Two billion people suffer from vitamin and mineral deficiencies, said the panel in the webinar organised by Hexagon Nutrition and ASSOCHAM.

Food fortification is a low-cost breakthrough with long-term social and economic benefits. As part of broader national efforts to combat chronic under nutrition, food fortification is one of the most cost-effective and reliable investment opportunities, said the experts.

According to Vivek Chandra, CEO, LT Foods and Co-Chair, National Food Processing Council, ASSOCHAM, the current Indian food plate normally does not deliver the required amount of nutrients and micronutrients. “The National Nutrition Monitoring Bureau also has time and again proved that apart from cereals and millets, the Indian households fail to have the desired amounts of Recommended Dietary Allowance. As per ICDS, the strategies adopted to address malnutrition and hidden hunger are nutrition and health education, dietary diversification and micronutrient supplementation. Food fortification is seen as a viable, scientifically proven, WHO-approved and cost-effective strategy to address the problem of malnutrition.”

“The status of malnutrition in India, nutrition awareness, changing lifestyles, increased costs of hospitalisation, and FSSAI Food Fortification regulations are some of the demand drivers for Nutraceuticals in India. There is a significant shift from buying nutraceutical products for specific health issues such as osteoporosis, arthritis, hypertension to immunity building nutraceuticals. Changing consumer behaviour in the country is also transforming the nutraceutical space. The inclusion of exercise, diet, use of over-the-counter medications, and dietary supplements is becoming a way of life and people have become more conscious of their wellness and preventive care,” Vikram Kelkar, Group Managing Director, Hexagon Nutrition said.

The recent webinar had a special focus on India’s north-eastern states.

Devansh Yadav, IAS, Deputy Commissioner — Changlang district, Arunachal Pradesh, showcased a project report on the effects of intermittent iron-folic acid on malnutrition among the Anganwadi children in Arunachal Pradesh. Arunachal Pradesh being predominantly a rice-consuming population, the NFHS-4 survey suggests that 74 per cent of the population of children are stunted, 17 per cent wasted, and 20 per cent underweight.

However in the control group, the maximum improvement in the parameters of height, weight and mid-upper arm circumference (MUAC) were seen in the age group of 3-4 years as compared to 5-6 years, thus concluding that if the fortified food is fed at an earlier age the results are seen early, said a statement by the organisers.

Micronutrients delivered to masses through fortified everyday foods like rice, milk, oil and salt have high potential to beat deficiency of these nutrients in a large number of people and combat hidden hunger in India.

Megha Mandke, Senior Executive, Human Nutrition, Hexagon Nutrition shared insights on the statistics of the recent NFHS-5 survey and how food fortification is the right solution to fight hidden hunger. She also highlighted how food fortification was an inexpensive way to treat micronutrient deficiencies and that the cost of fortifying Milk, oil, flour, ranges between 5 to 10 paisa per litre or kilogram.

Fortified rice, wheat flour, and double fortified salt are the key substances that aim to tackle anemia and micronutrient deficiencies in India because a large population of adolescents and women in reproductive age groups are anaemic. Rice is an abundantly distributed staple and is associated with certain processes like milling and polishing which leads to the removal of some of the essential micronutrients, therefore fortification of rice allows us to add back the micronutrients making it truly nutritious.