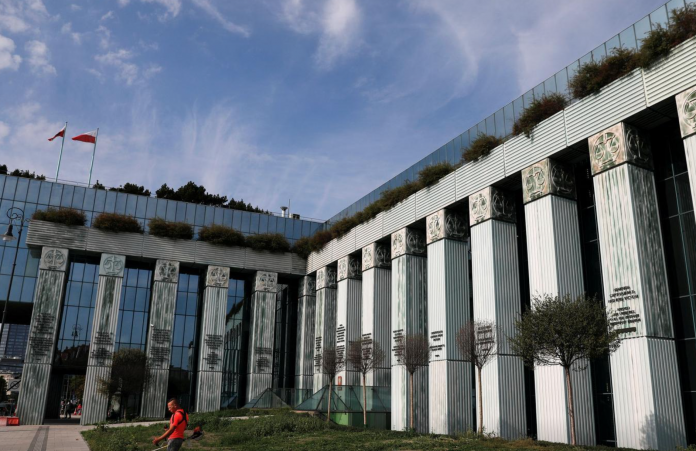 Judges applying to join Poland’s Supreme Court should have the right to challenge the opinions of a body reviewing candidates, the European Union’s top court said, drawing a swift rebuke from Warsaw, which said the EU court was overstepping its mandate.

Poland is in a long-running row with the EU over reforms the bloc says hurt court independence by increasing political control over judges. The nationalist Law and Justice (PiS) says the reforms are necessary to make courts more efficient.

Tuesday’s verdict by the Court of Justice of the European Union touches on a public body — the National Council of the Judiciary — that critics say has become a tool to politicise the courts. The Council evaluates judicial appointments.

The European court said successive amendments to a law on the Council which in effect remove judicial review of its decisions could infringe EU law. It added the final decision on whether it does breach EU law rested with a Polish court.

“Where an infringement has been proved, the principle of the primacy of EU law requires the national court to disapply such amendments,” the court said.

The Court of Justice has in recent years brought several cases against Poland over its overhaul of the judiciary. Among the changes made by PiS since taking power in 2015 are amendments to the way Council members are elected.

Critics said this has led to the Council being politicised.

The court said that EU law prohibits amendments that could lead to judges not being seen to be independent or impartial.

However, it added: “It is ultimately for the referring court to rule on whether that is the case here,” it said.

“The Polish Constitution is the law of the highest rank, not European law as the CJEU would like to see it,” he said.

“This judgement goes beyond the European treaties and, in this sense, also violates them. The role of the court is not to create a political process, but its role is to apply the law, and in this respect this court has openly stepped out of its role.”