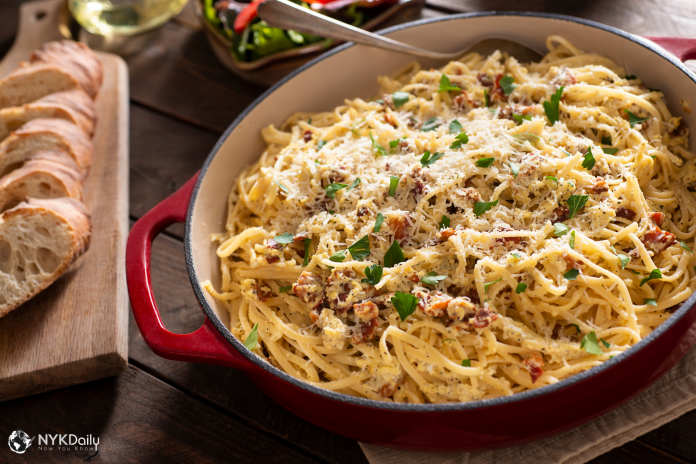 (IANS) Dining out is a popular activity worldwide, but a team of researchers has found that eating out very frequently is significantly associated with an increased risk of all-cause death.

The study, published in the Journal of the Academy of Nutrition and Dietetics, said that among the study participants, 2,781 deaths occurred, including 511 deaths from cardiovascular disease and 638 deaths from cancer.

“Our findings from this large nationally representative sample of US adults show that frequent consumption of meals prepared away from home is significantly associated with increased risk of all-cause mortality,” said researcher Yang Du from University of Iowa in the US.

Although some restaurants provide high-quality foods, the dietary quality for meals away from home, especially from fast-food chains, is usually lower compared to meals cooked at home.

Evidence has shown that meals away from home tend to be higher in energy density, fat and sodium, but lower in fruits, vegetables, whole grains, and protective nutrients such as dietary fiber and antioxidants.

For the study, the researchers analyzed data from responses to questionnaires administered during face-to-face household interviews from 35,084 adults aged 20 years or older who participated in the National Health and Nutritional Examination Survey 1999-2014.

The respondents reported their dietary habits including frequency of eating meals prepared away from home.

During 291,475 person-years of follow-up, 2,781 deaths occurred, including 511 deaths from cardiovascular disease and 638 deaths from cancer.

“Emerging, although still limited, evidence suggests that eating out frequently is associated with increased risk of chronic diseases, such as obesity and diabetes and biomarkers of other chronic diseases,” said lead investigator Wei Bao from the varsity.

“However, little is known about the association between eating meals away from home and risk of mortality,” Bao added.

Future studies are still needed to look more closely at the association of eating out with death from cardiovascular disease, cancer, dementia, and other chronic diseases, the researchers said.