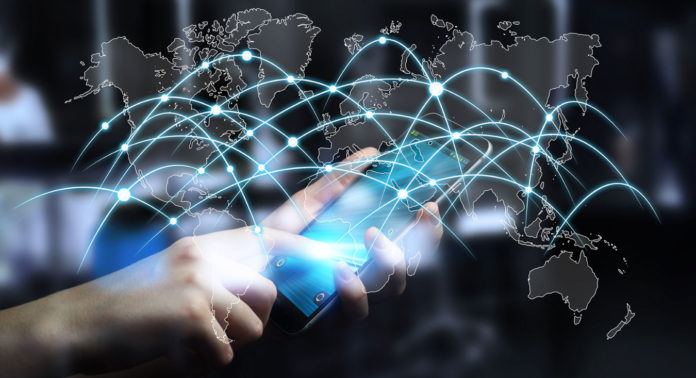 (IANS) China’s internet industry has seen robust growth in recent decades, but its data centres, large-scale servers and cellular base stations are consuming energy at a faster pace. Hence, China’s tech firms have started to work on green solutions.

“The electricity consumption of China’s internet industry is growing at an annual rate of about ten per cent. It will double in seven or eight years, and become a major source of energy consumption in the future,” Wang Yuanfeng of Beijing Jiaotong University told Xinhua.

Wang, a carbon emission reduction expert and an advocate of green development, said that enterprises in the sector should act quickly to build greener internet infrastructure, reports Xinhua news agency.

China’s tech giants, such as Huawei and Tencent, have been trying to build a zero-carbon internet industry.

In Mobile World Congress Shanghai 2021 held in February, Huawei unveiled its solution for zero-carbon network, including minimalised base stations, server rooms, data centres and wide use of green electricity.

Vice President of Huawei and President of its Digital Power Product Line Zhou Taoyuan said Huawei can reduce energy consumption by using high-performance, low power-demand and highly-integrated servers, and minimising the room occupation of base stations.

Its data centres can use indirect evaporative cooling technology to save 17 per cent energy compared to traditional chilled water solution, Zhou added.

Senior Vice President of Sugon Energy Yao Yong believes that the improvement of liquid cooling technology is the best way to break the bottleneck of data centre energy efficiency.

“It can improve servers’ stability, efficiency and service life, and improve the deployment density of servers. The data centres can be more environment-friendly with less noise and more recycled spare heat.”

PUE is a measure of how efficiently a computer data centre uses its power. The lower the PUE, the greener the data centre.