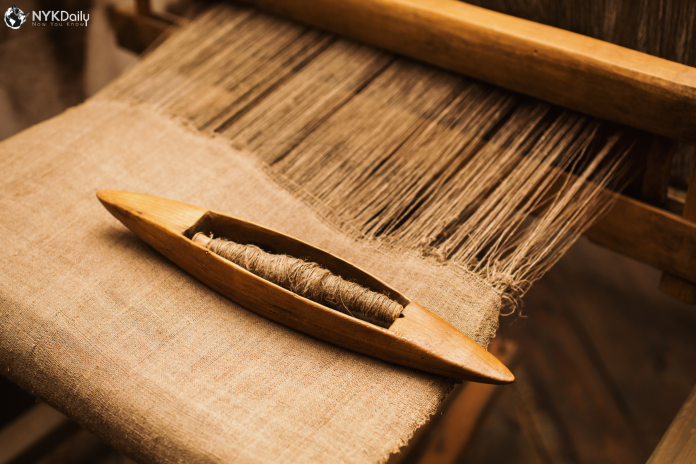 To mark the centenary of the Gandhi Ashram in the country, Gandhians and socialists from Uttar Pradesh’s Barabanki district will take out an ‘Aatmanirbhar Bharat Yatra’ on March 19.

The first Khadi Ashram was set up in Varanasi in November 1920 which later became a movement in itself with hundreds of khadi ashrams coming up in different parts of the country, providing a platform to the cottage industry products, mainly the khadi garments.

J.B. Kriplani, inspired by the Mahatma Gandhi’s appeal to make the nation and the rural India ‘Aatmanirbhar’ (self-reliant) by spinning cotton through the ‘charkha’ (spinning wheel), had resigned from the Banaras Hindu University’s history department to set up the Khadi Ashram.

Rajnath Sharma, Chairman of the Gandhi Jayanti Samaroh Trust and convener of the Shree Gandhi Ashram Shatabdi Samiti, said that the year-long ‘yatra’, after passing through main centres of freedom struggle, including Barabanki, Kakori, Rampur, Meerut, Champaran, Sabarmati and Wardha, would culminate in Delhi with a conference on the relevance of Khadi in modern era and its significance in the freedom struggle and the national unity.

Sharma said that he has invited leaders of almost all political parties, including the BJP, Congress and Samajwadi Party, to join the Khadi movement and revive it for making the country self-reliant.

He said that he has also written to Chief Minister Yogi Adityanath, Governor Anandiben Patel and National President of the Samajwadi Party Akhilesh Yadav for their support to the ‘yatra’.

Sharma said that during the freedom struggle Mahatma Gandhi, Jawaharlal Nehru and Lal Bahadur Shastri had supported the Khadi movement.

Later, founder of the SP Mulayam Singh Yadav and Congress leader N D Tiwari also extended full support to the Khadi industry, laying stress on the need for promoting the khadi products in rural areas of the country.

A septuagenarian, Rajnath Sharma, has been organising annual conferences for over three decades to press for the formation of a confederation of India, Pakistan and Bangladesh for better coordination among the three nations, emphasized that the Khadi movement is now better equipped for making the rural India self-reliant.