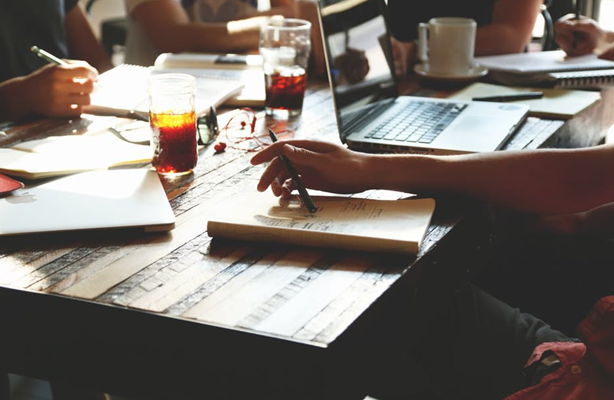 (IANS) With the pandemic disrupting the work-from-office culture, a new survey on Thursday revealed that 59 percent employers in India are not in favour of remote working.

Even digitally agile startups indicated they will revert to an in-office model post the pandemic with 90 per cent saying they would not like to continue remote working once a solution for the pandemic was in place.

“Remote work has served as an equalizer, pushing companies to reimagine and reorganize their work models, encouraging workers to adapt to new concepts of flexibility and productivity,” Sashi Kumar, Managing Director, Indeed India, said in a statement.

They attributed a future return to aspects like availability of work from home (WFH) options (29 per cent) and bringing the pandemic under control (24 per cent), with only 9 per cent saying they will stay on in their native places permanently.

According to the survey, that included 1200 employees and 600 employers, only 32 per cent said they are willing to take any form of pay cut even if it means finding a job in their native place.

Also, 61 per cent boomers are unwilling to take a pay cut to work from their hometowns.