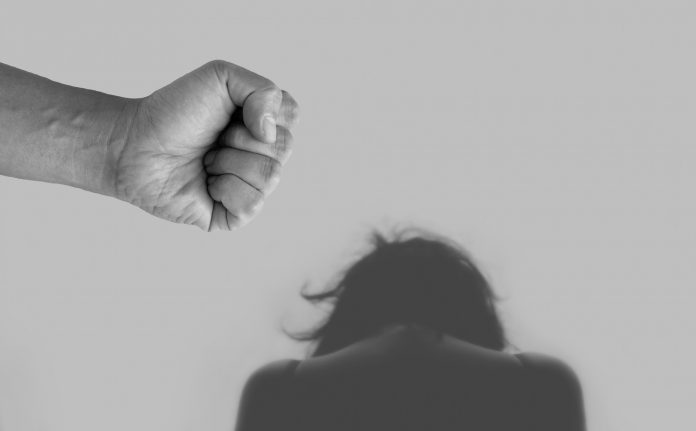 According to the report, this violence starts early — one in four young women (aged between 15-24 years) who have been in a relationship will have already experienced violence by an intimate partner by the time they reach their mid-twenties.

Intimate partner violence is by far the most prevalent form of violence against women globally, affecting around 641 million. However, six per cent of women globally report being sexually assaulted by someone other than their husband or partner, the report said.

Given the high levels of stigma and under-reporting of sexual abuse, the true figure is likely to be significantly higher.

“To address violence against women, there’s an urgent need to reduce stigma around this issue, train health professionals to interview survivors with compassion, and dismantle the foundations of gender inequality,” Claudia Garcia-Moreno from WHO, said in a statement.

As per the report, violence disproportionately affects women living in low and lower-middle income countries.

An estimated 37 per cent of women living in the poorest countries have experienced physical and/or sexual intimate partner violence in their life, with some of these countries having a prevalence as high as one in two.

The regions of Oceania, Southern Asia and Sub-Saharan Africa have the highest prevalence rates of intimate partner violence among women aged between 15-49, ranging from 33-51 per cent. The lowest rates are found in Europe (16-23 per cent), Central Asia (18 per cent), Eastern Asia (20 per cent) and South-Eastern Asia (21 per cent).

This report presents data from the largest ever study of the prevalence of violence against women, conducted by WHO on behalf of a special working group of the UN. Based on data from 2000 to 2018, it updates previous estimates released in 2013.