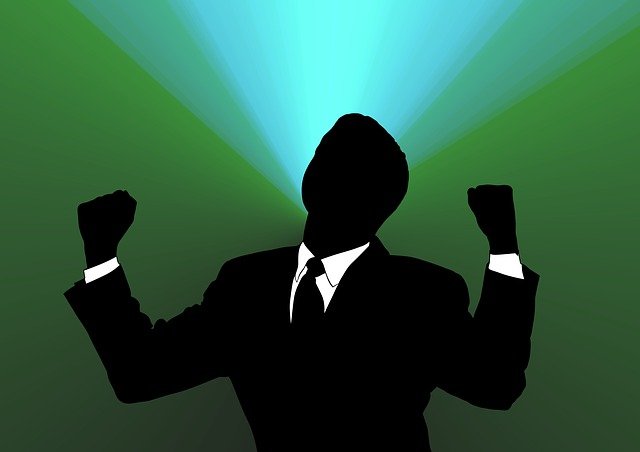 There’s an intriguing phenomenon in modern-day armies across first-world nations. Often called the revolving door, it is common for army retirees to return as civilian specialists quickly. It makes a lot of sense for both the military and the retiree to continue to use the expertise gained over decades of service. Here’s the exciting part, though. In many cases, the experienced retiree, who may have become very disappointed with senior leadership’s obvious inability to accept their attempts at making positive changes, find that those same leaders now seek out their counsel and advice.

While this example tends to be unique to the army (but not entirely), it represents something that is not surprising in any leadership situation. Specifically, leaders tend to be less than willing to accept counsel and advice from juniors while seeking out the same help from outsiders. This is an excellent thing for those of us in the consulting business but can be frustrating for the juniors in the firm. So why does this happen?

There are many reasons leaders don’t usually listen to their subordinates. The first is, quite frankly, their own vulnerability and insecurities. The thought that “if I take my junior’s advice on this, I’ll appear vulnerable and become weak” becomes a dominant fear, even though the opposite is normally more likely. People tend to appreciate a leader who will listen to and thoughtfully consider all opinions before deciding on anything (big or small).

Next is just ego. The more important a leader goes in the firm, the more they should shield against becoming ego-driven. Ego tends to encourage a “not invented here” mentality. The leader feels, “If I didn’t think of it, then it must not be the greatest idea; after all, I know more than anyone else in this organization.” By the way, this problem isn’t limited to individuals. Large organizations and different groups can fall prey to this as well, to their own damage.

All this is not to assume that a leader should not employ the expertise, knowledge, and particularly the outside view a consultant can provide. That would be reckless. But just as stupid is using a consultant at the cost of the leader’s own people and the expertise and experience that already exists within the firm.