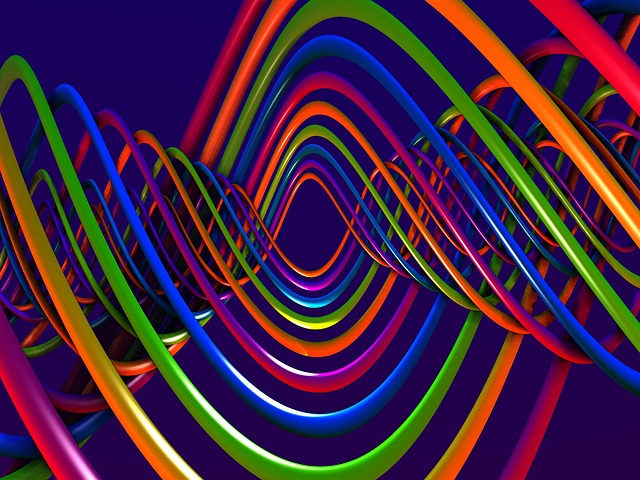 You can rephrase this question as: “How much variation (the difference between individuals) in height is attributable to genetic consequences and how much to environmental and nutritional effects?” The basic answer to this question is that nearly 70-85 percent of the difference in height between people is settled by genetic factors, whereas 10-20 percent can be attributed to significant environmental effects, principally nutrition. This answer is based on assessments of the “heritability” of human height: the proportion of the height (size) variation due to genetic reasons.

Human height is a metric, or quantitative trait, i.e., a feature measured in quantity and regulated by environmental factors and multiple genes. Many studies have evaluated the heritability of human height. These studies often determine heritability by measuring the degree of resemblance between different relatives. One can separate genetic effects from environmental factors by comparing the genetic similarity between relatives (siblings, twin, offspring, and parents) with their height proportion. To precisely measure how similar relatives are (genetically), one can count the number of genetic markers they really share.

So, what are the different factors that decide a human’s height?

Scientists predict that about 80 percent of a person’s height is decided by the DNA sequence variants they have directly inherited, but which genes these modifications are in and what they do to affect height are only somewhat understood. Some isolated gene mutations have unique effects on height (for instance, variants in the FGFR3 gene is the primary cause of achondroplasia, a rare condition identified by short stature).

For most people, though, height is primarily controlled by a mixture of genetic variants. Each has more moderate effects on height, plus a smaller contribution from environmental factors, such as nutrition. More than 700 such gene variants have been identified, and many more are expected to be identified in the near future. Some of these modifications are in genes that indirectly or directly affect the cartilage in growth plates, which are regions in the long bones of the arms and legs where new bone is produced, lengthening the bones as kids grow. The function of many other height-associated genes still remains unknown.