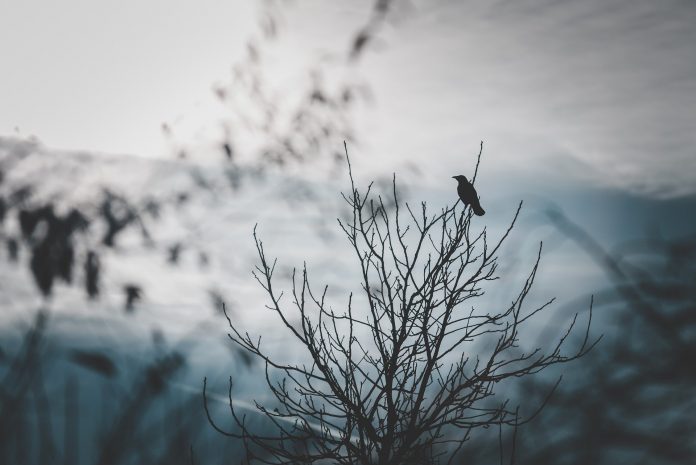 The term flora and fauna cannot be left alone when we talk about Environment but sadly in the due course of development we have been ignoring it or avoiding to talk or do something about it. This is where India differs in its approach to development, this is a country that is known for conserving the rich flora and fauna inside the country, old age Hindustani scriptures have poems about Nature hence conserving the plants and animals has always been India’s ‘param-dharma’.

A nation heading towards a sustainable economy by being grounded to the roots, let’s have a look at the “India Way”.

Since its inception in 1916, this organization has been responsible for undertaking exploration, survey, and research now ZSI has expanded into areas like Environmental Impact Assessment regarding fauna, computerization of digitization of data on faunal resources; Environmental Information System (ENVIS). It also helps in the enforcement of the Wildlife (Protection) Act, 1972, and acts as a custodian of the National Zoological Collections to spread awareness on conservation.

BSI was established in 1860 with Sir George King as its first ex-officio Honorary Director was a premier institute studying the taxonomic and floristic wild plant resources of the country. In the year 1954, the Government of India reorganized BSI as a part of the scientific development of the country, expanding its base to new areas like wildlife sanctuaries, a National database of Herbarium specimens, plant use, plant nomenclature, and distribution, inventorying of endemic, rare or threatened plant species.

A National level organization established in 1981 assesses the forest inventory at regular intervals. FSI is a successor of PISFR (Pre-investment Survey of Forest Resources), a project initiated in 1965 by the Government of India with the help of sponsorship of FAO and UNDP, it deals with the availability of raw materials for the establishment of wood-based industries in selected areas. To make it more relevant to the rapid change in needs and aspirations of the country the mandate of FSI was refined in 1986.

One of the key agreements adopted during the Earth Summit held in Rio de Janeiro 1992 was the Convention on Biological Diversity (CBD) that India ratified in 1994. This was an effort to bring the legislative, administrative, and policy regimes in tune with the three-fold objectives offered by the Convention, to give a boost to this Convention, India enacted the Biological Diversity Act in 2002, a National Biodiversity Action Plan (NBAP) in 2008 then the country prepared Addendum to NABP in 2014 with 20 national targets on biodiversity.

Under the aegis of CBD in 2010, the Nagoya Protocol was adopted aiming at the fair and equitable sharing of benefits arising from the utilization of genetic resources.

A protocol named as Cartagena Biosafety Protocol (CPB) was negotiated under the umbrella of CBD (Convention on Biological Diversity) and adopted in 2000, the main aim of this protocol is to ensure safe transfer, handling, and use of living modified organisms resulting from the biotechnological advancement that might pose a threat to humanity.

The Forest Fire and Management scheme is Centrally Sponsored that deals with forest fire management.

The Wildlife Division deals with policy and law matters regarding the conservation of biodiversity and protected area network, this division is also responsible to provide financial and technical assistance to states/UT.

The authority was established in 1992 under the provisions of the Wild Life (Protection) Act, 1972 to keep a watch on the functioning of zoos and the upkeep of animals throughout the country.

The park to help conserve the wild fauna of the country was established in 1959.

Under this authority a Centrally Sponsored “Project Tiger” was launched in 1973, initially, there were 9 tiger reserves that have increased to 50, spread out in 18 of tiger range states. This resulted in the distinction of having the maximum number of the tiger in the world, 2967.

To spread awareness about tiger conservation, 29th July is observed as International Tiger’s Day an idea developed at the St Petersburg Tiger Summit in 2010 that aims at doubling the tiger population by 2022.

The Bureau was established in 2007 to collect and collate intelligence related to organized wildlife crime activities, it helps establish a centralized wildlife crime database, assist foreign authorities and international organizations to facilitate coordinated action for wildlife crime control, assist GoI in policy and law-making, capacity building for a scientific and professional investigation into wildlife crime.

Apart from these units/divisions a general animal welfare board and a free mobile animal clinic have been established to cater to the welfare and health needs of animals.